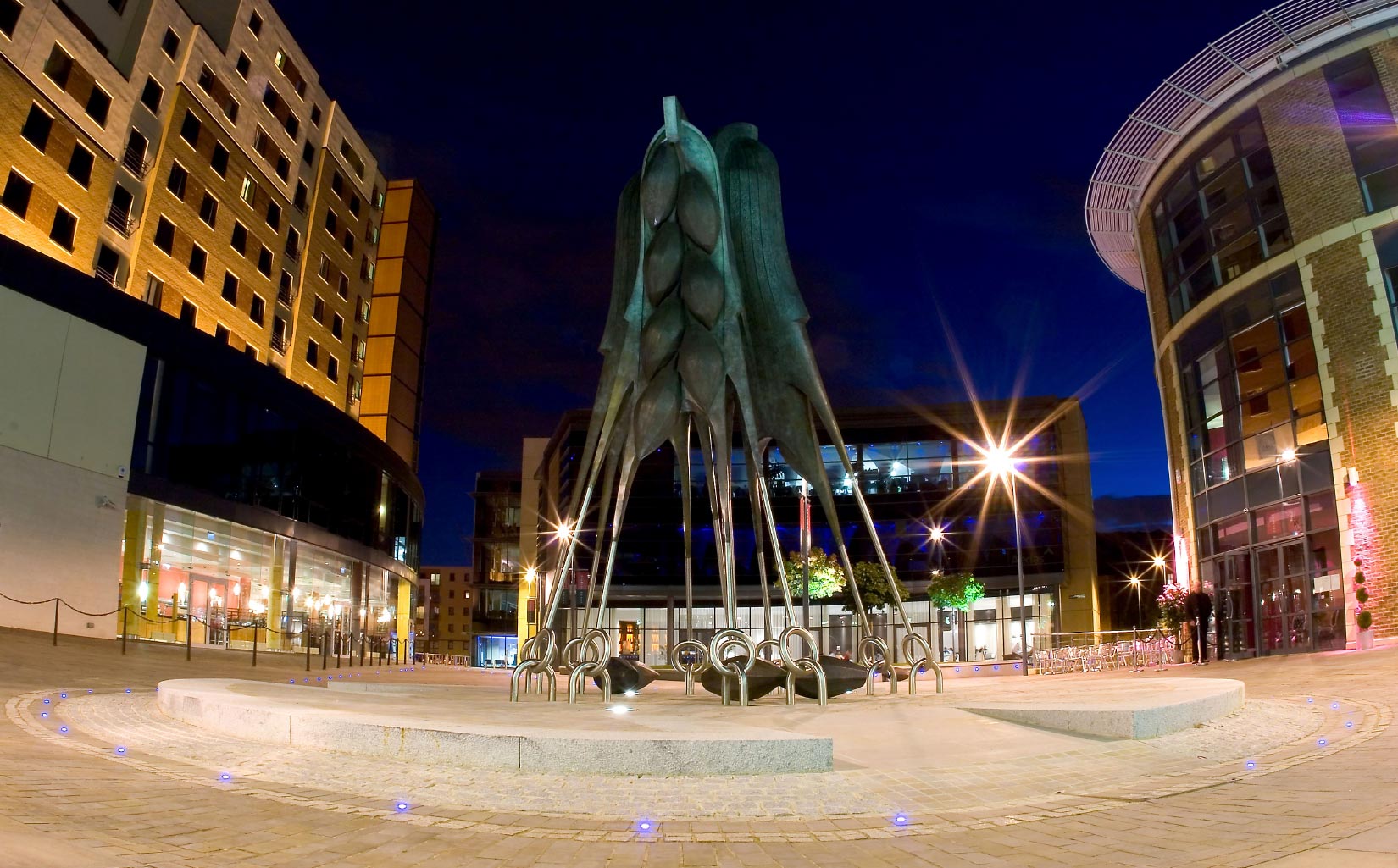 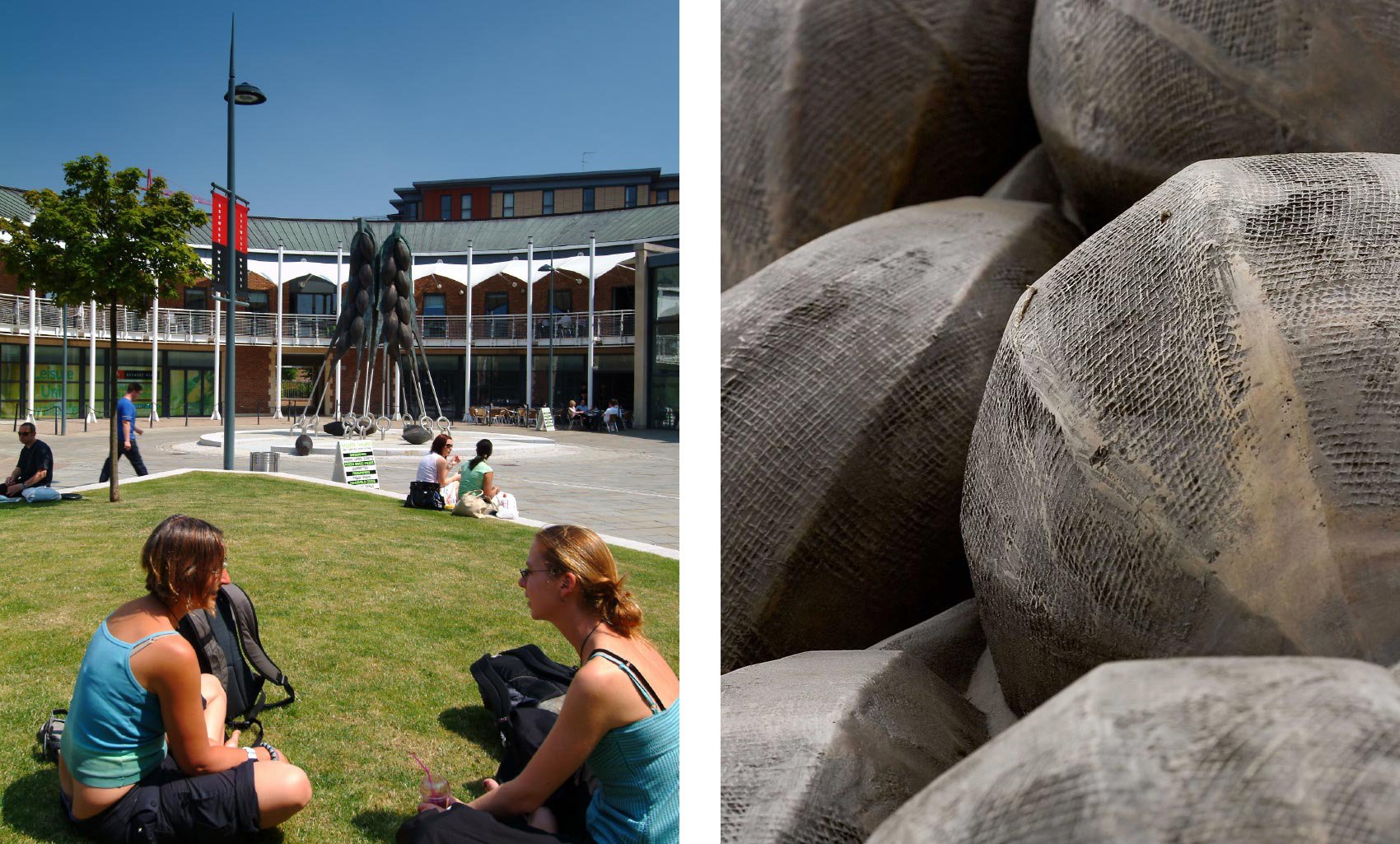 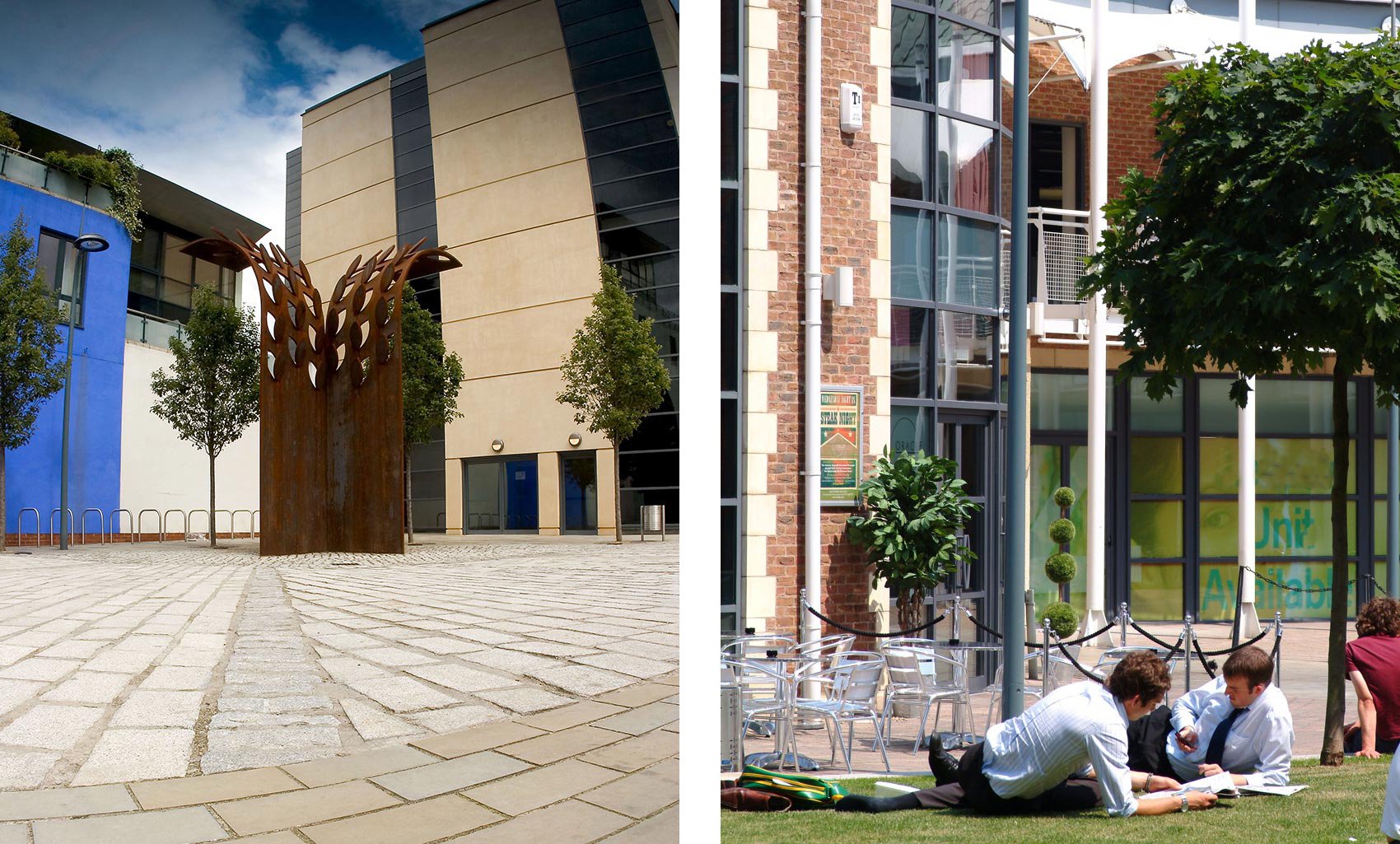 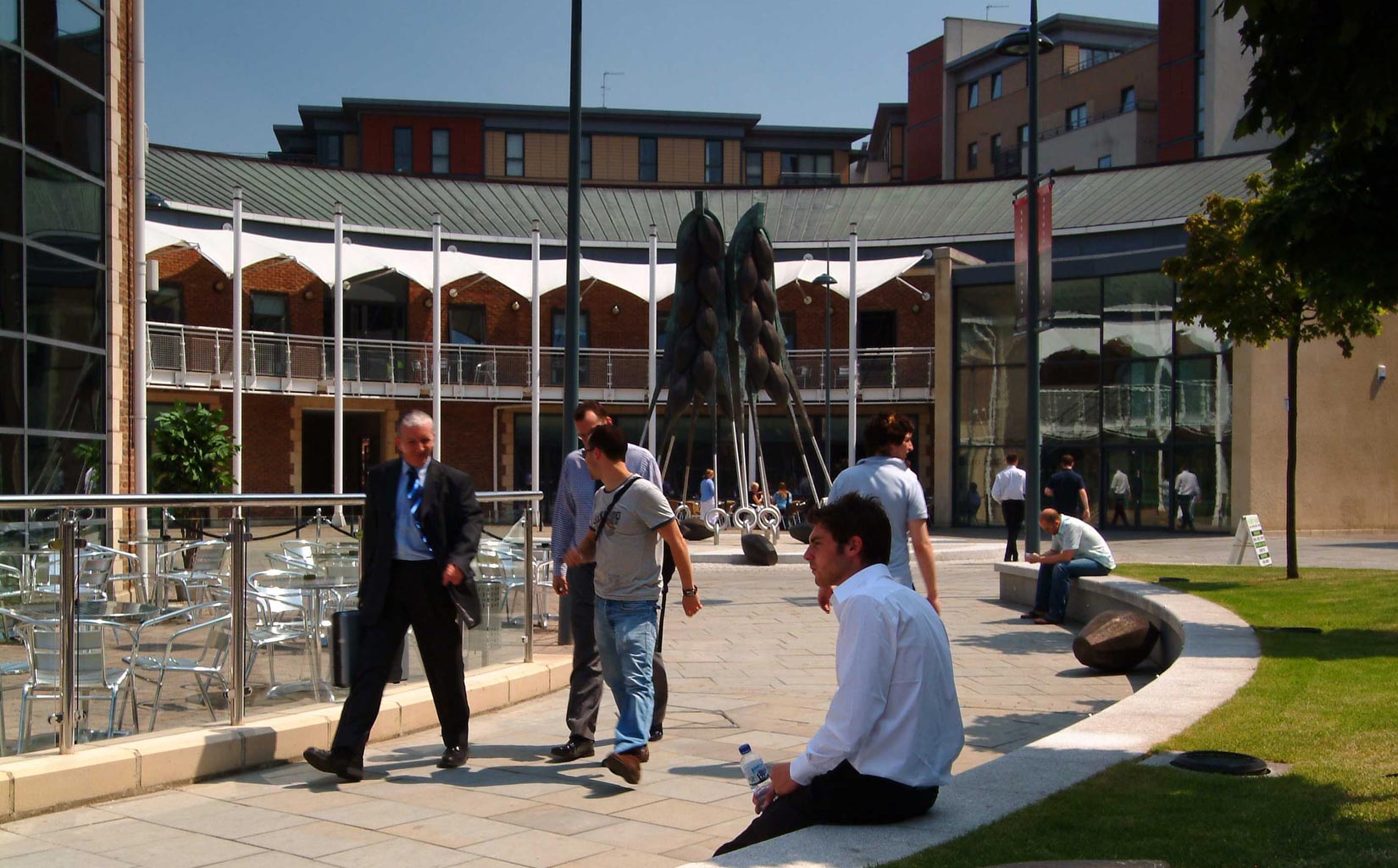 DLA’s Landscape & Urban Design team developed an initial Urban Design Framework, produced in 1997, which helped to set the design principles, massing and location for the buildings and spaces at Brewery Wharf. This framework specifically reflected and responded to the site’s relationship to its immediate environs and the wider City and has provided a strong foundation for the detailed design and delivery of six separate phases over the last 10 years.

As a brownfield site Brewery Wharf has transformed a once derelict part of the City into an extension of Leeds City centre. A large part of the land was remediated prior to development to remove the legacy of contaminants resulting from previous uses of the site.