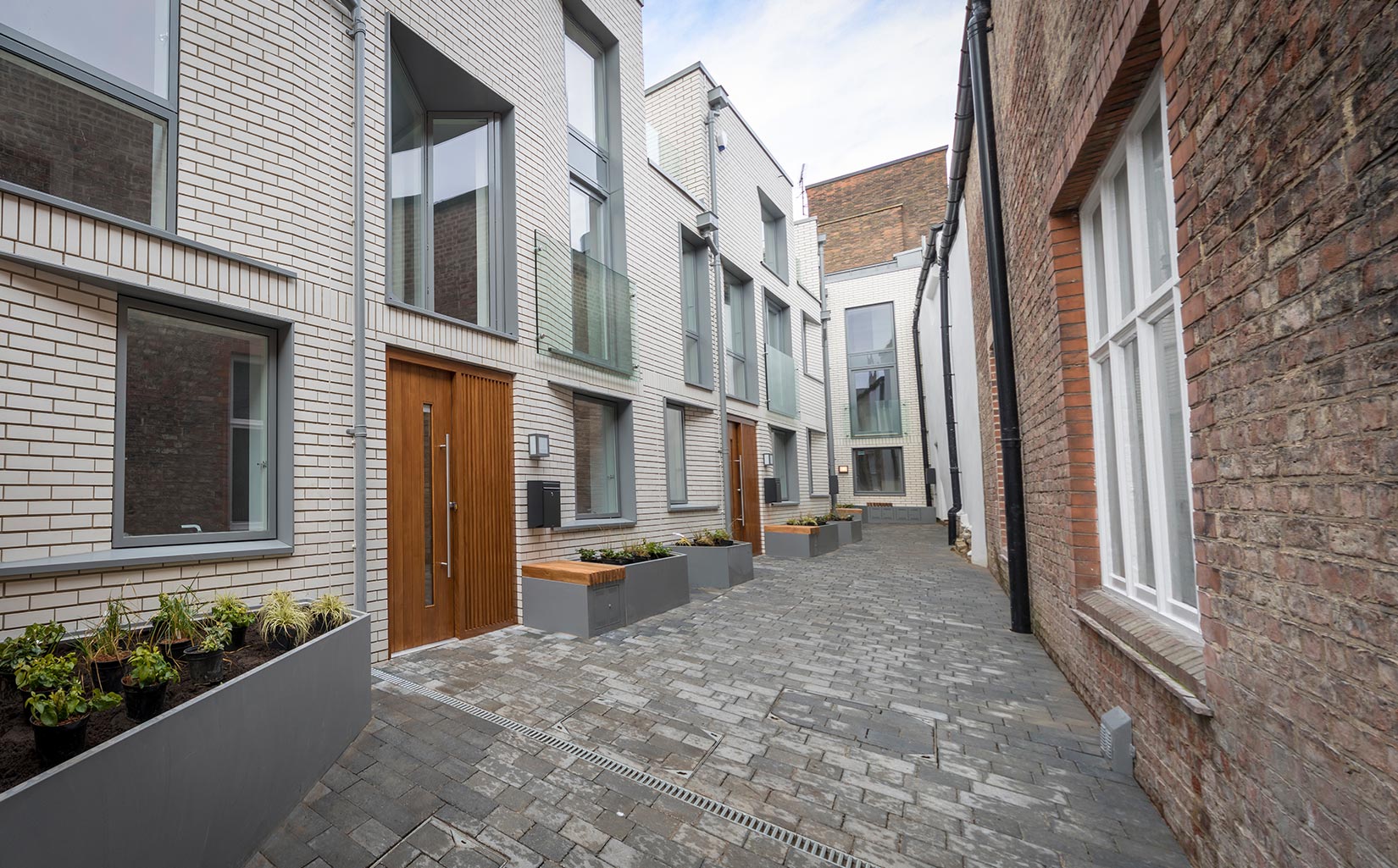 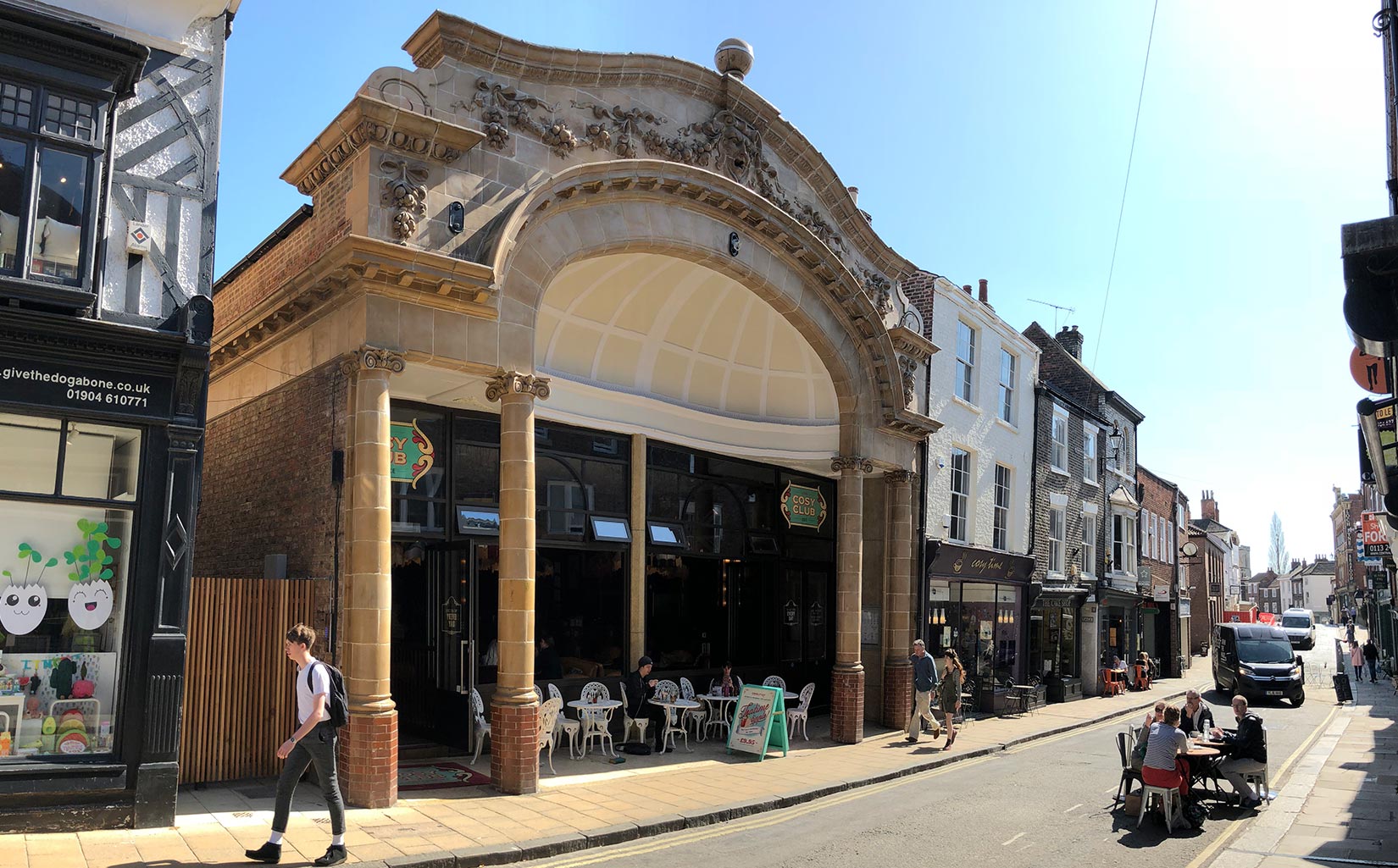 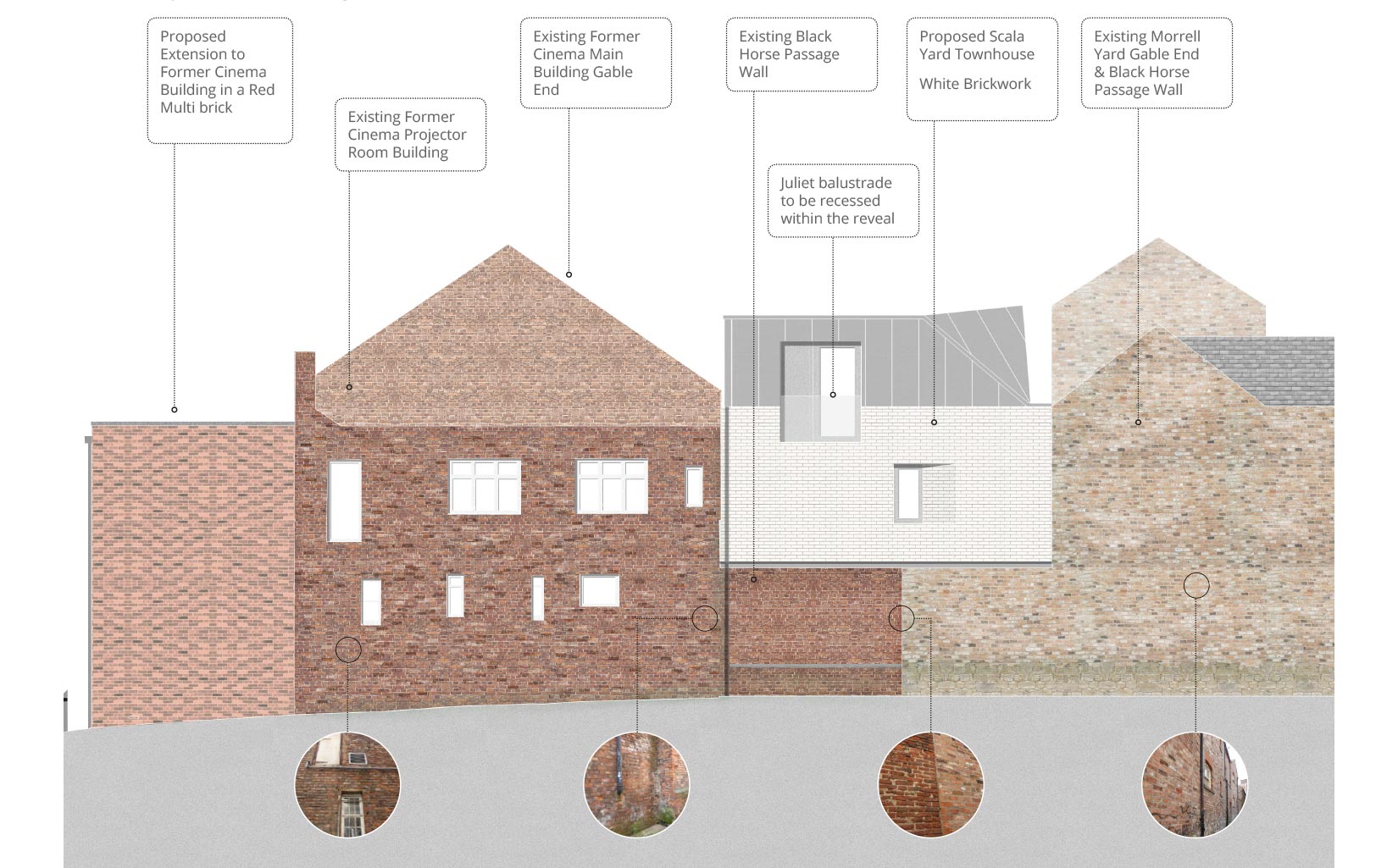 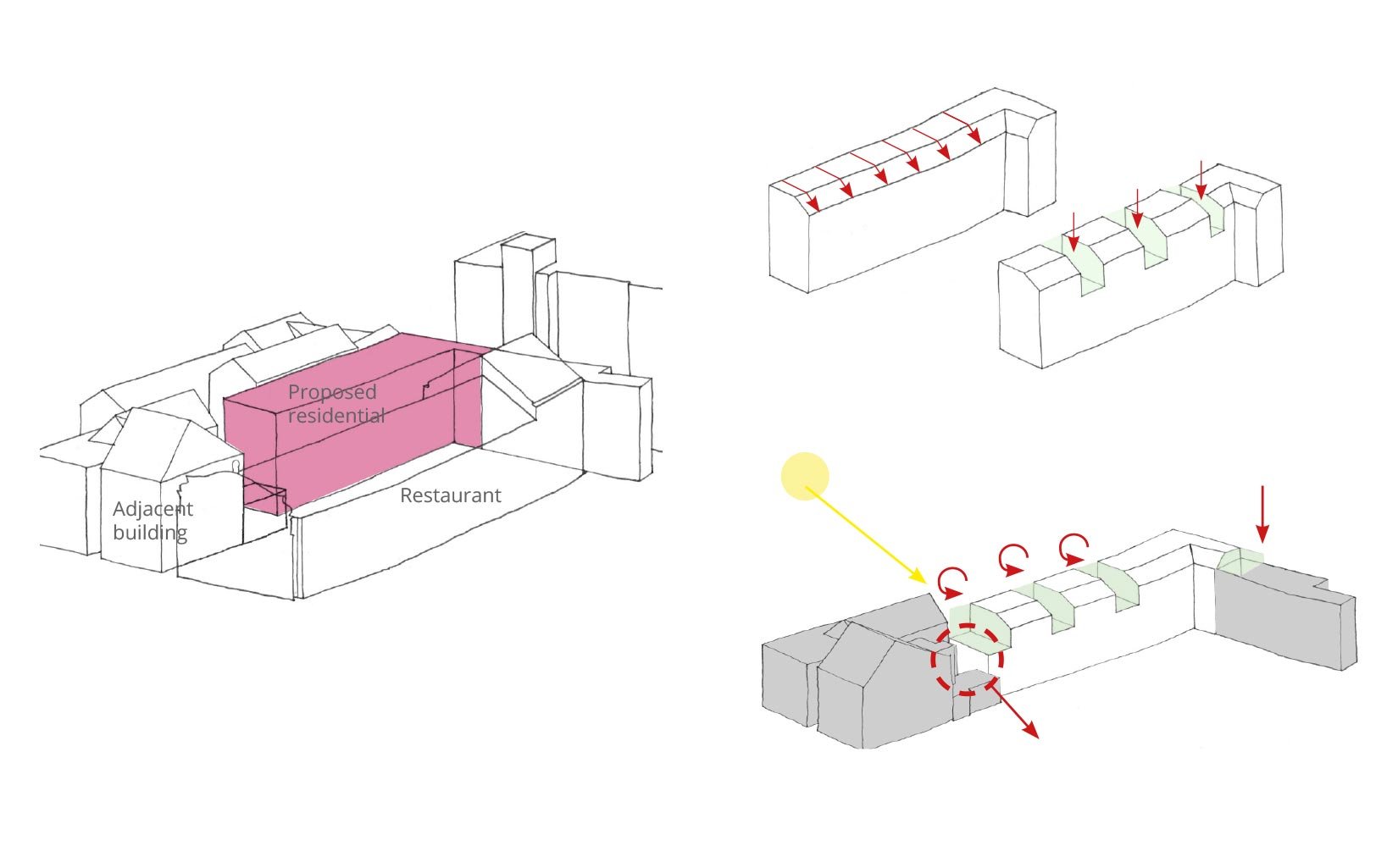 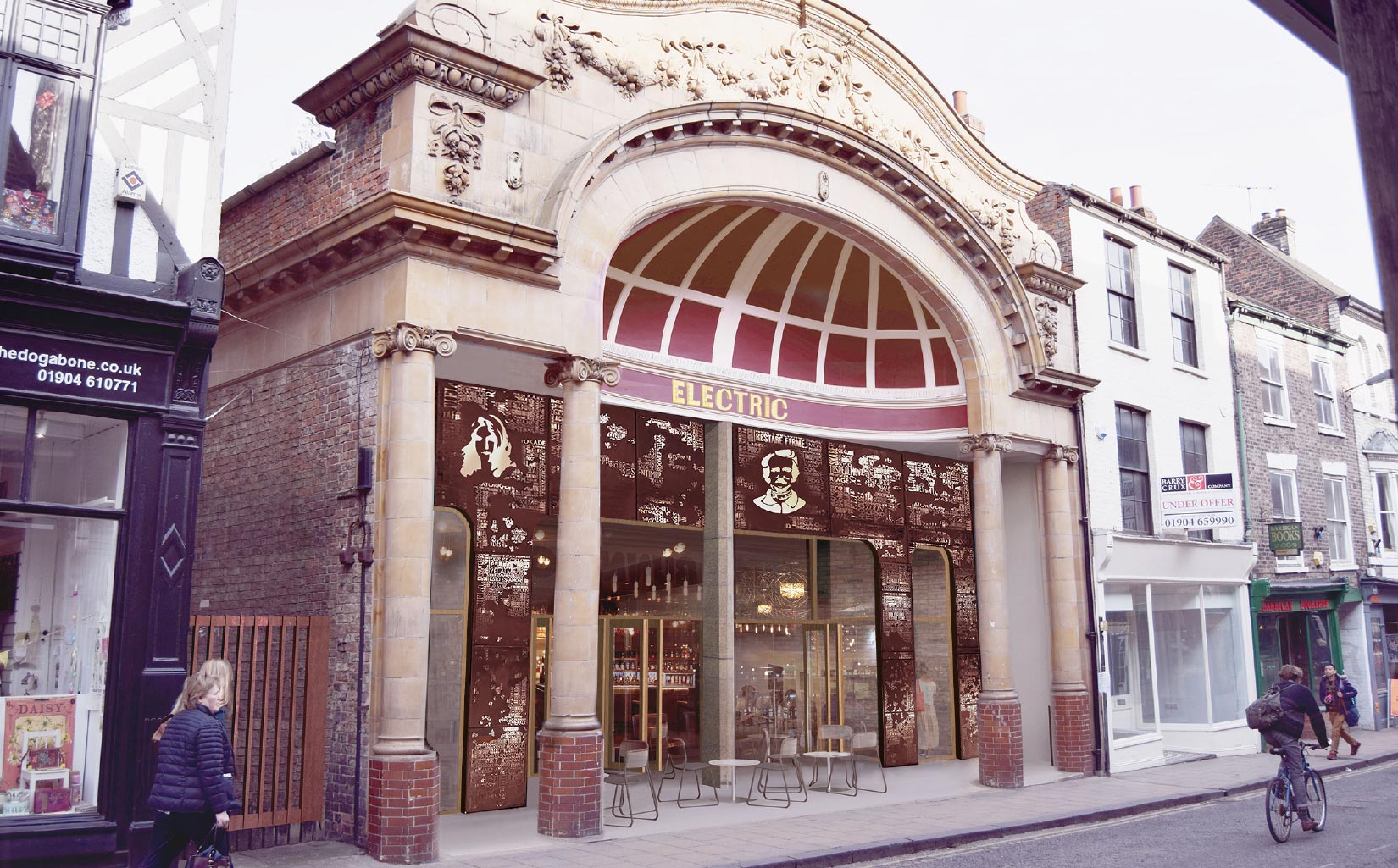 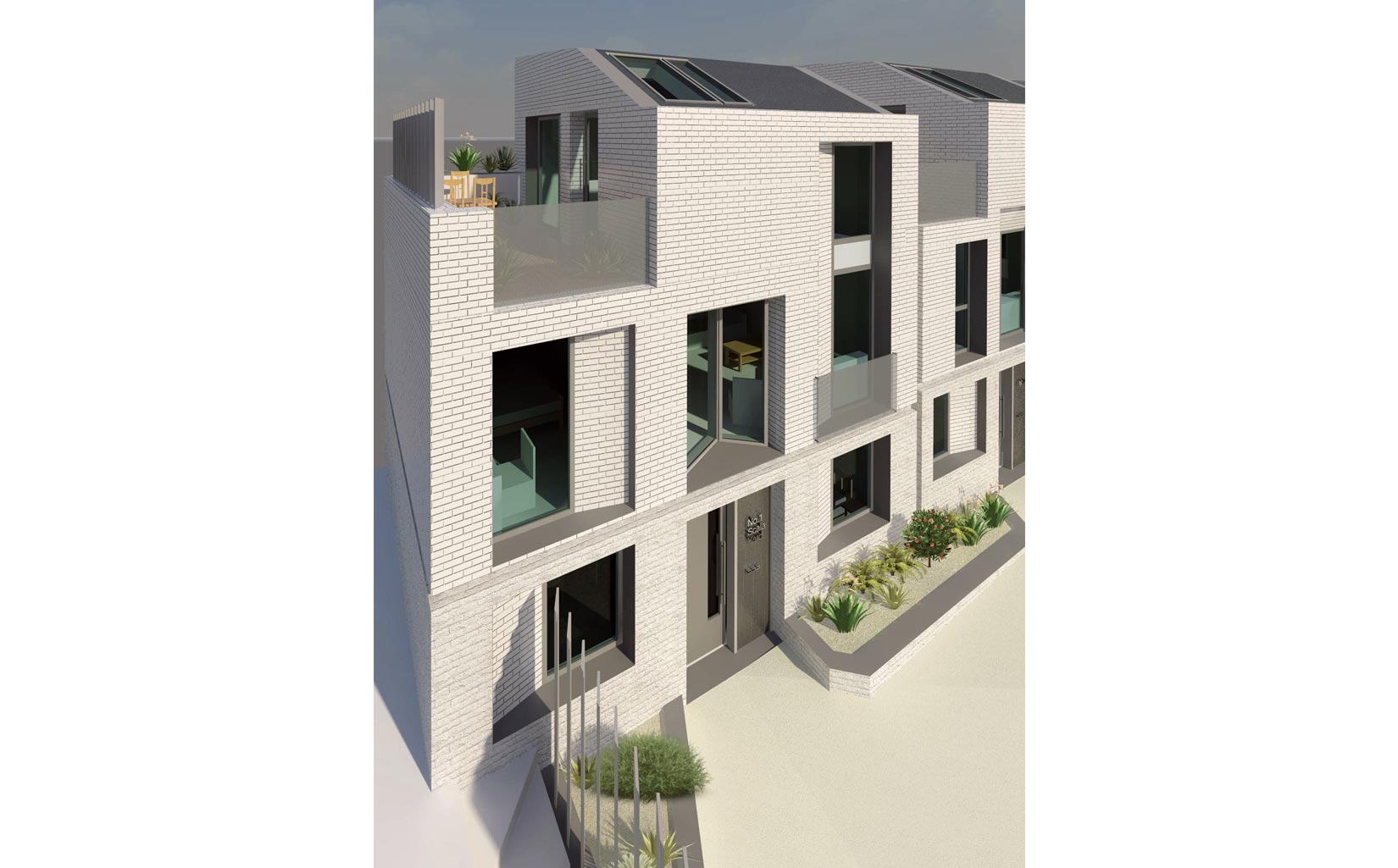 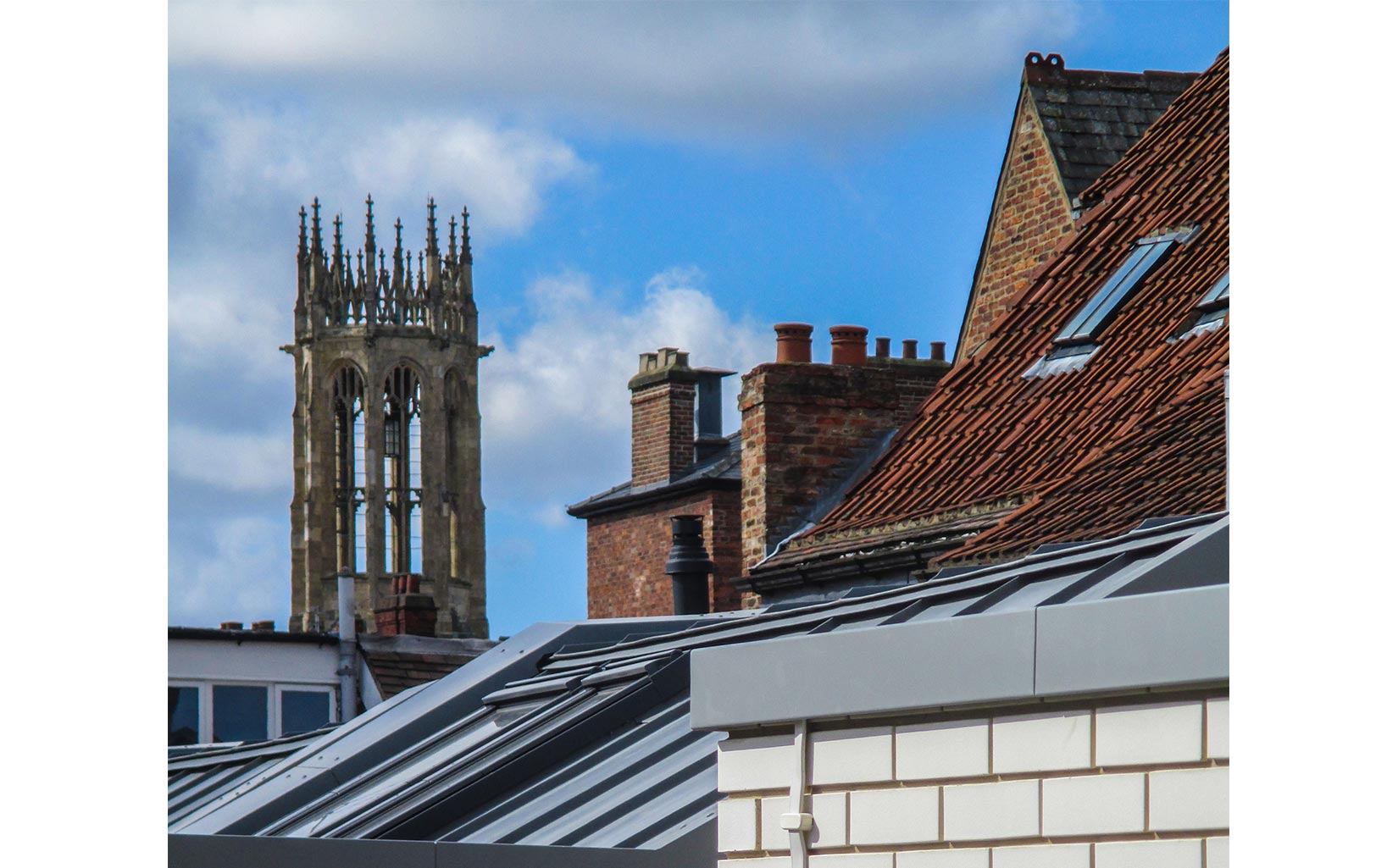 White brick with York Minster in the background 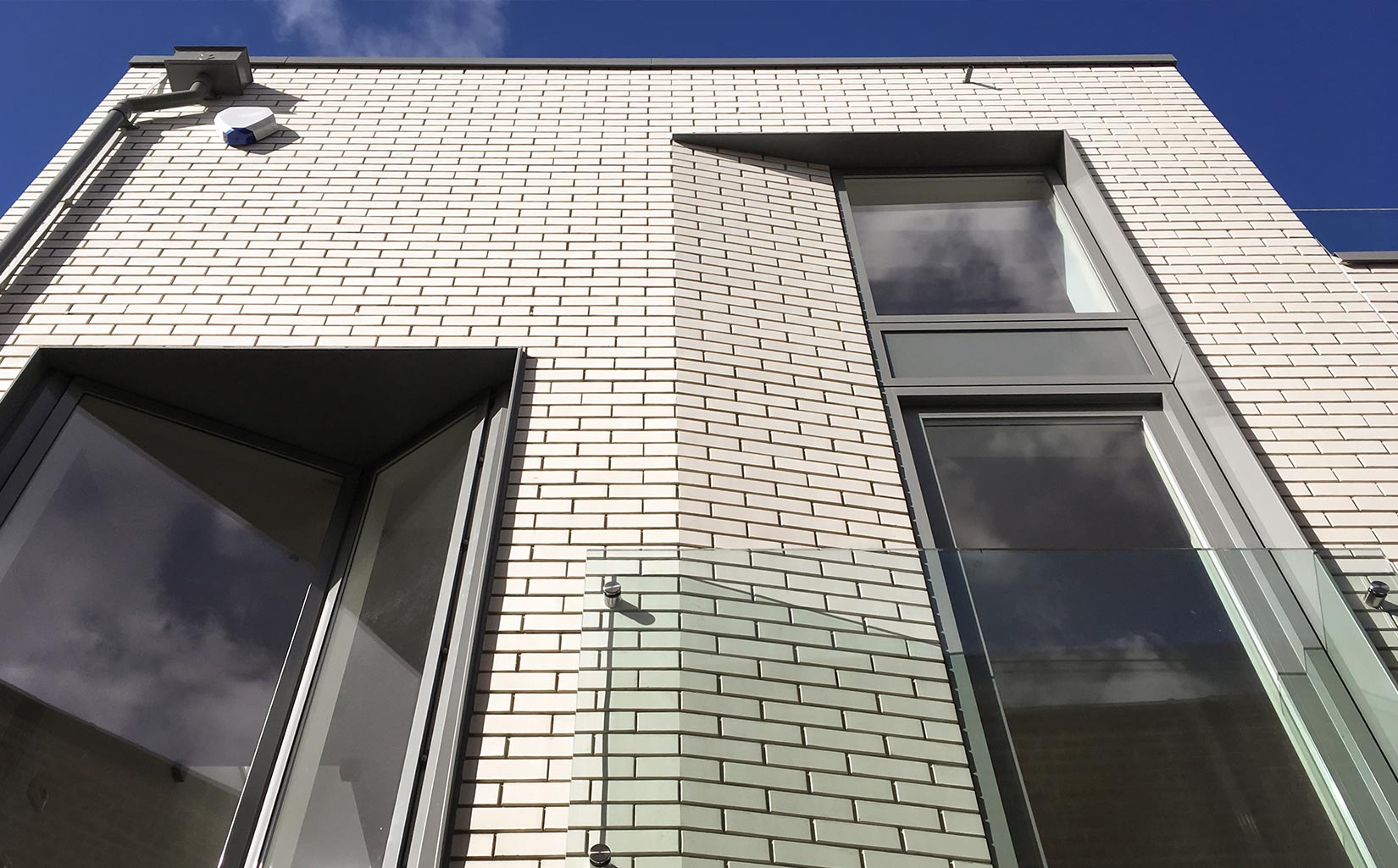 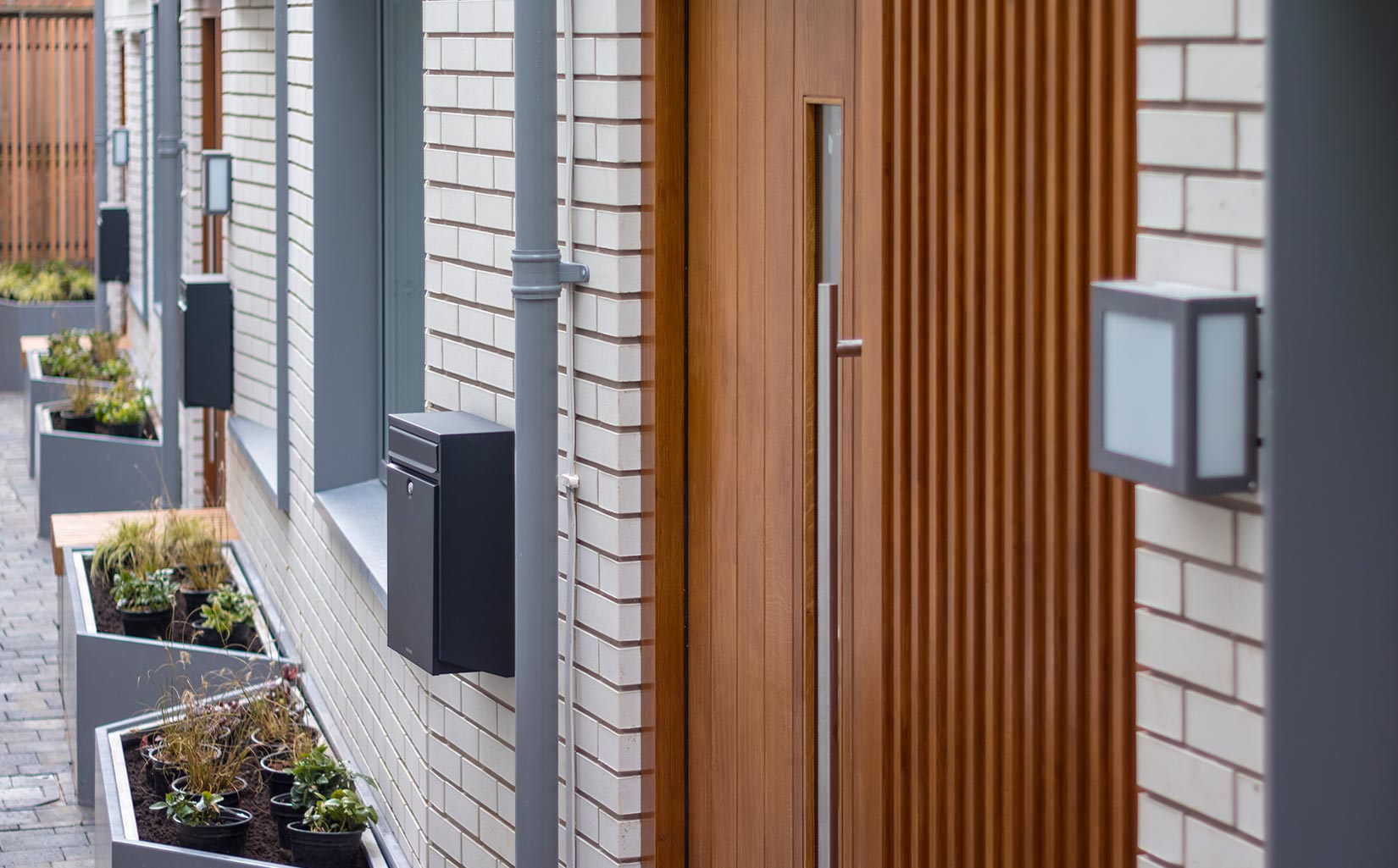 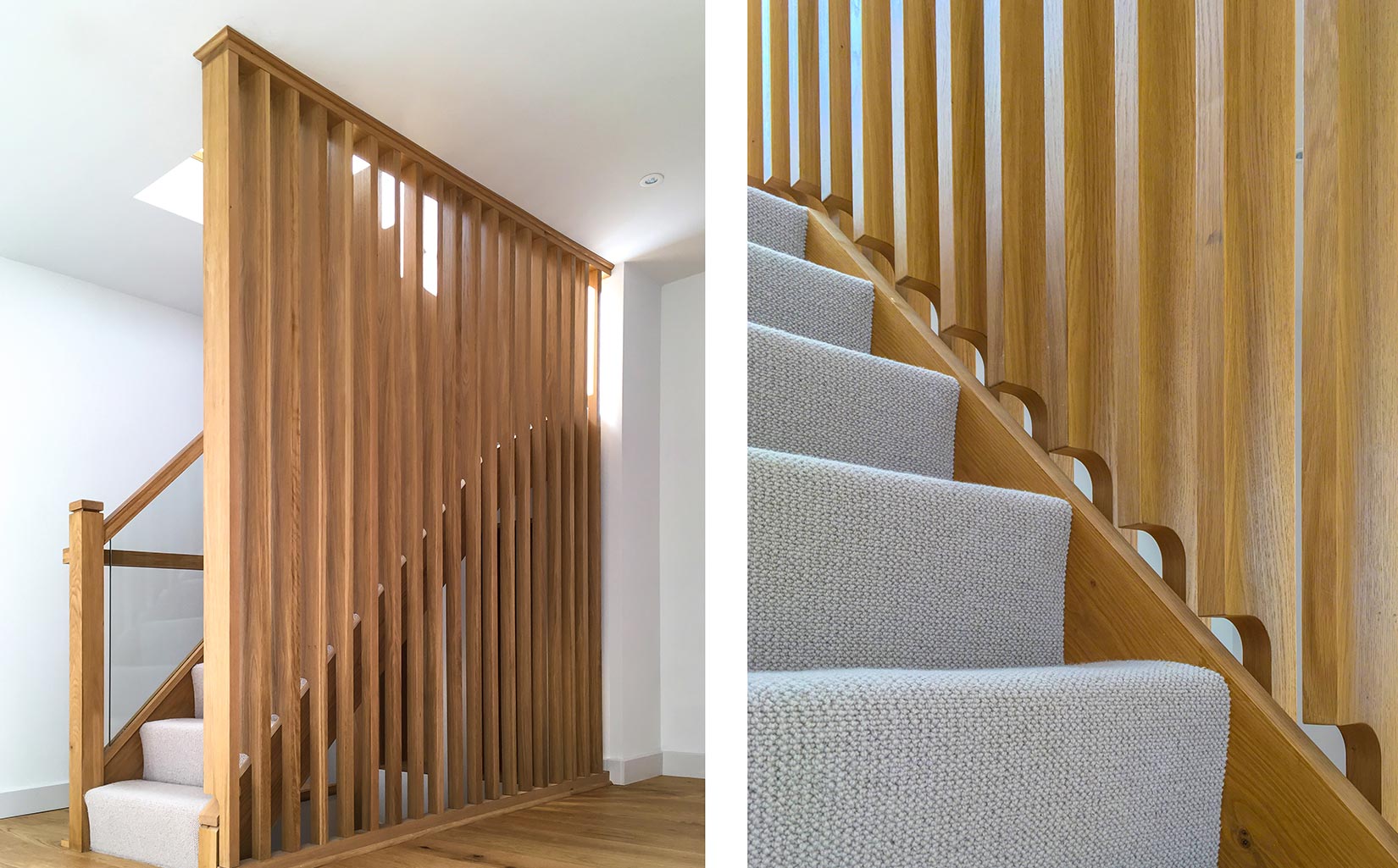 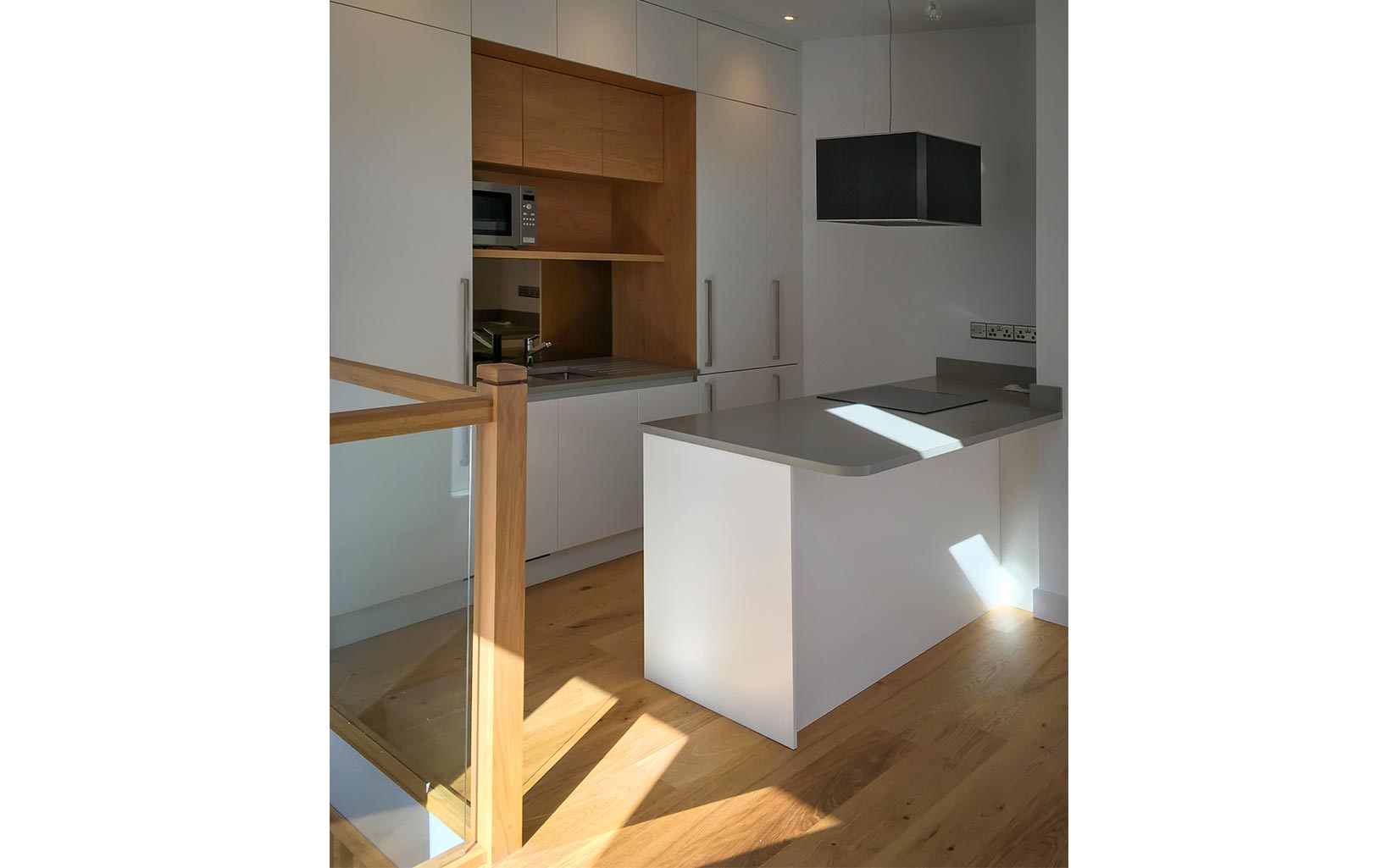 Latterly used as a furniture store, the building was originally York’s first purpose-built cinema constructed in 1911 and excitingly named ‘Electric Theatre’ when it opened on Fossgate. It lasted a number decades, becoming the Scala in 1951, and the unusual building facade decorated with theatrical figures can still be seen today.

Located within City of York Conservation Area, the former cinema is grade II listed and its significance is centred around its former use and early fire proof construction technology around the projection room.

DLA worked closely with City of York Council Planning & Conservation Officers to evolve a sympathetic scheme, enabling the viable re-use of the volume of the former cinema, retention of the raked cinema floor, decorative ceilings, projection room and stores to the rear. New build dwellings were proposed within the curtilage of the cinema which utilise a traditional York material in a contemporary way through the use of white brickwork, zinc cladding and intelligent siting of windows to control views within the Yard area. The townhouses are constructed from a light gauge steel frame due to limited site area for traditional construction techniques.

DLA secured detailed planning & listed building consent in 2016 for conversion of the cinema and new build residential dwellings, the scheme was completed in Autumn 2017.