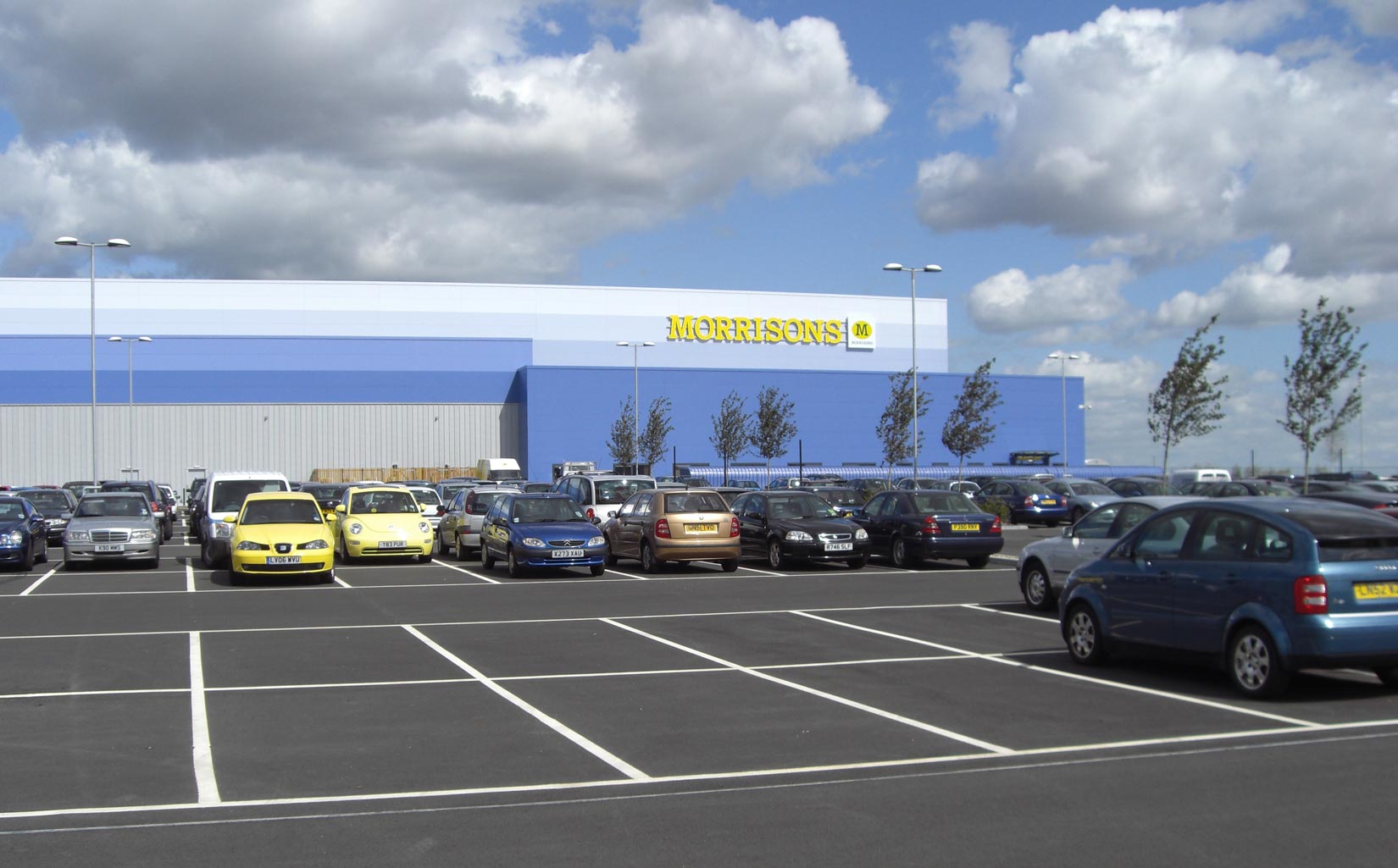 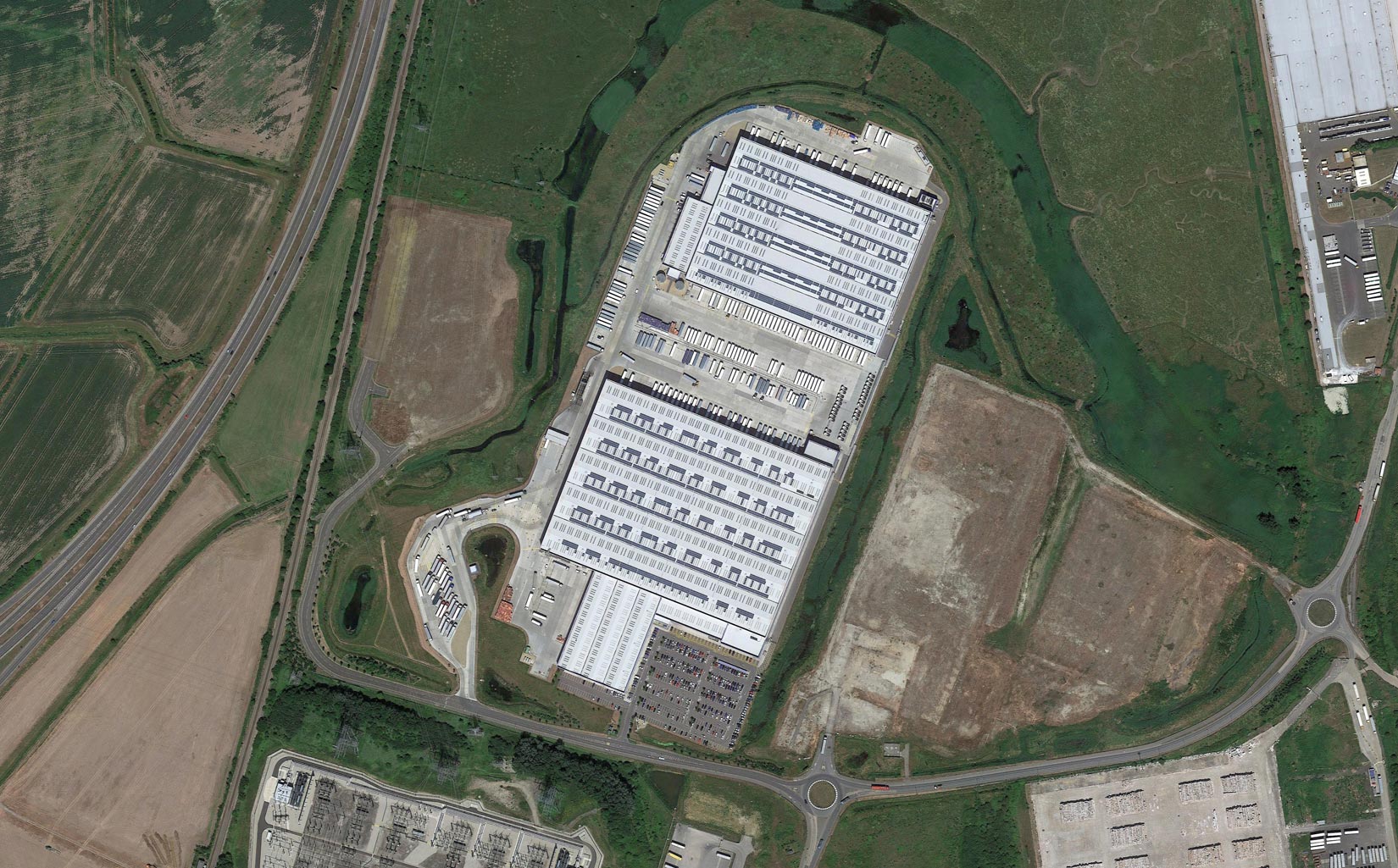 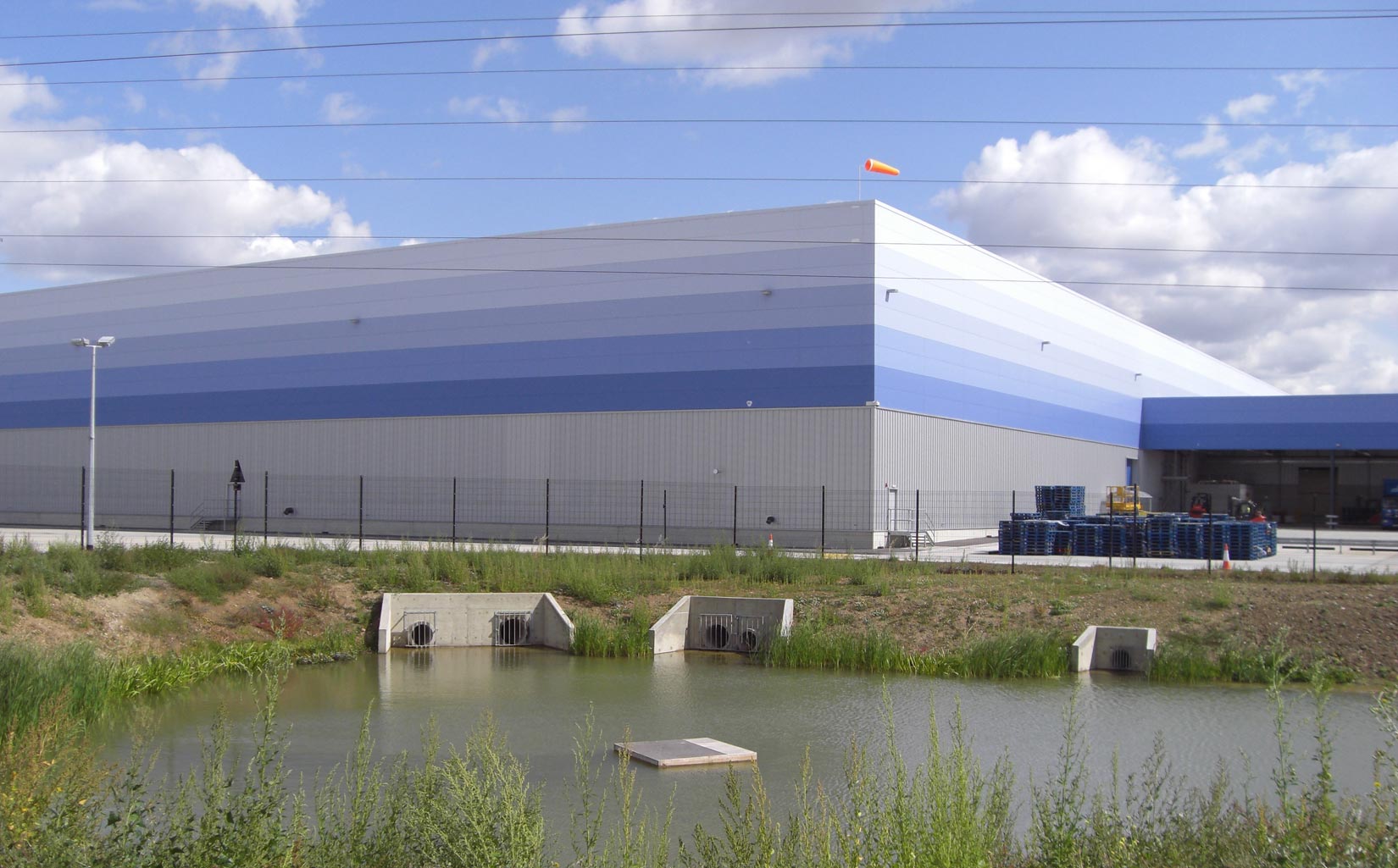 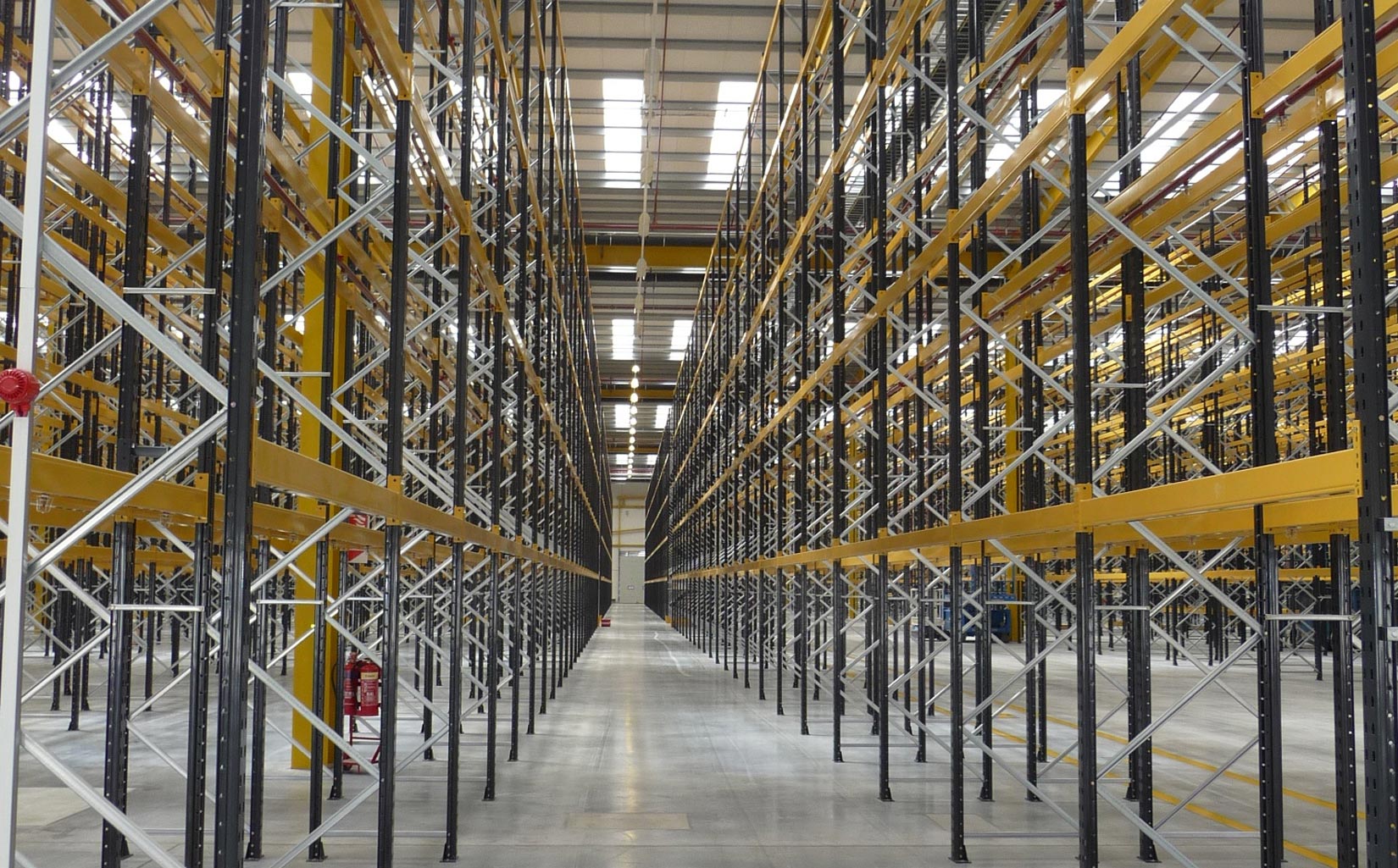 Inside the Distribution Centre 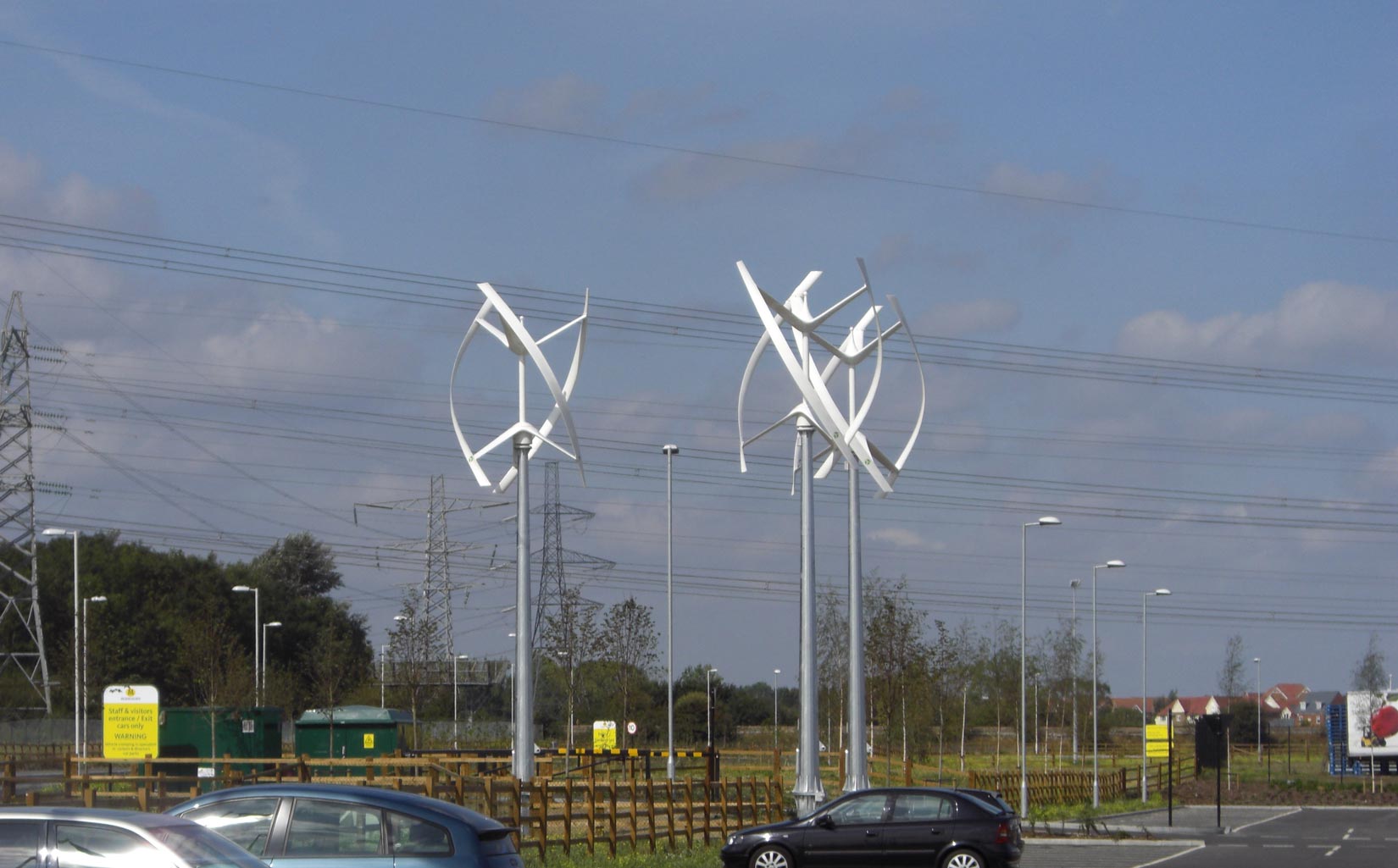 The new regional distribution centre at Sittingbourne occupies a strategic position in the south east with proximity to major trunk roads, rail and port facilities. The adjacent A249 provides dual carriageway access to junction 5 of the M2 motorway to the south.

The 920,000 sq ft distribution centre – which was one of, if not the largest pre-let schemes in the country for 2008 – became operational in late summer 2009. The project was delivered within budget and on programme.

DLA, were originally appointed by the developer, Gazeley, and subsquently novated to the contractor, Fiitzpatrick Contractors Limited for the shell works contract, and further appointed direct to Wm. Morrison for the fit out contract.