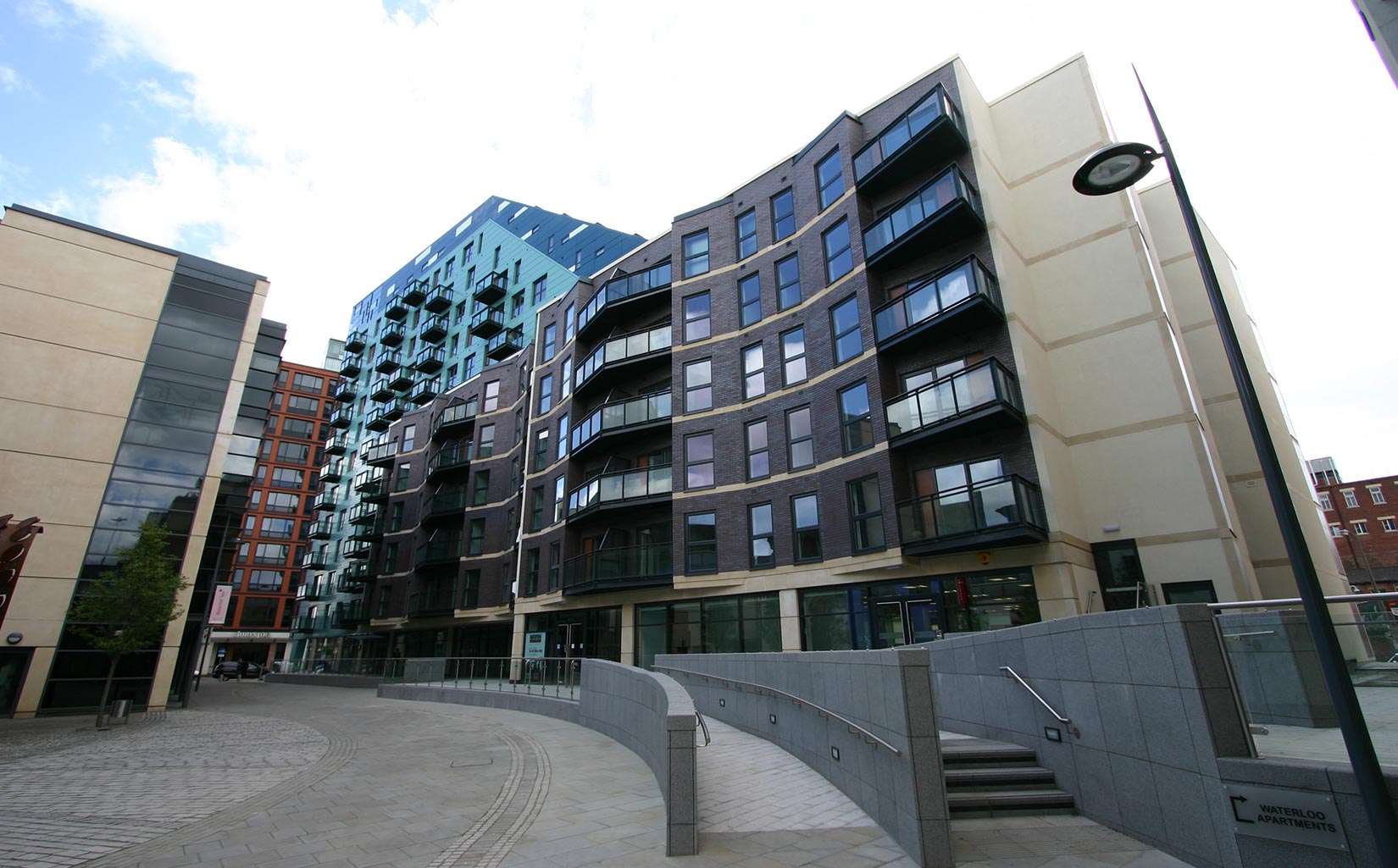 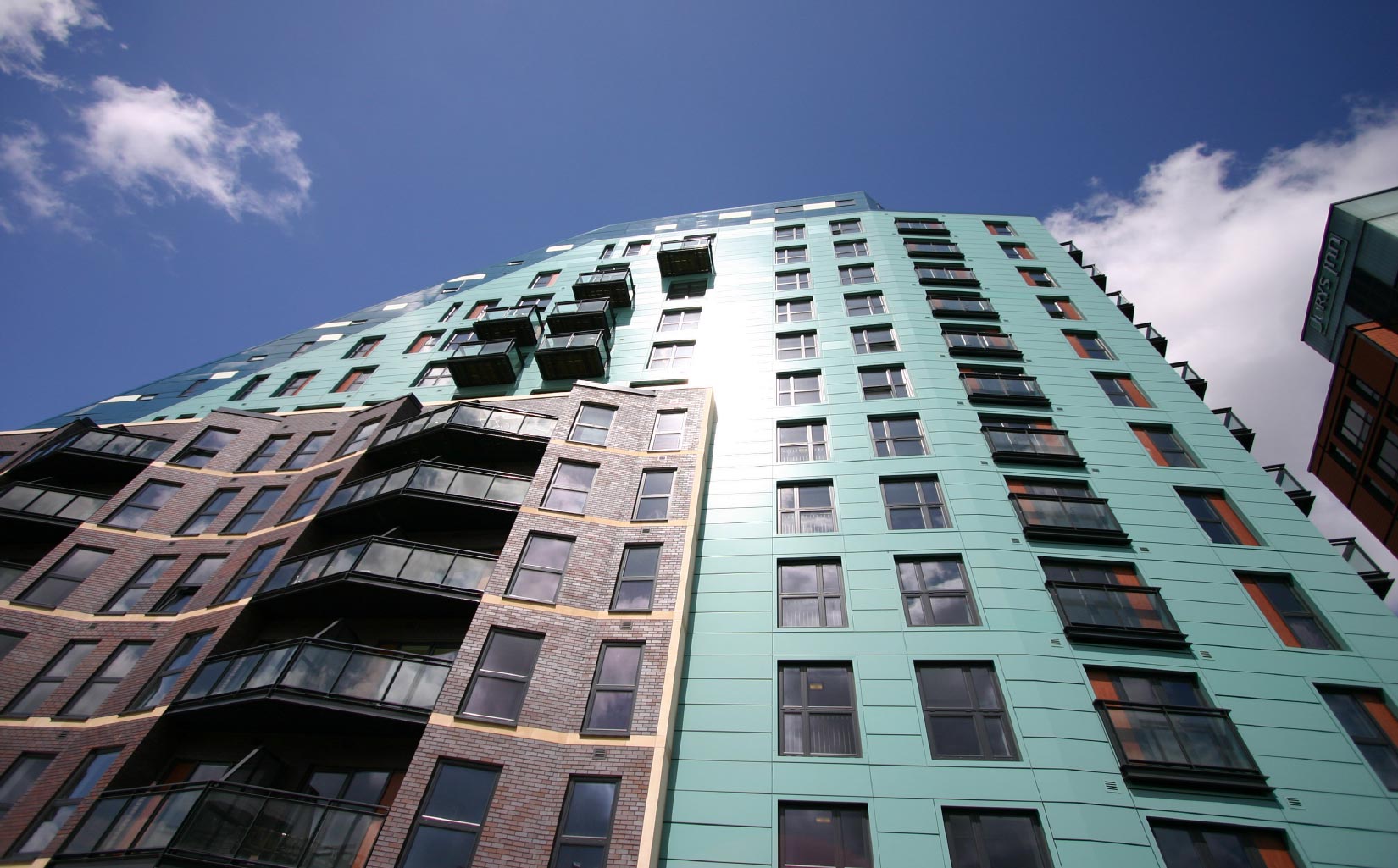 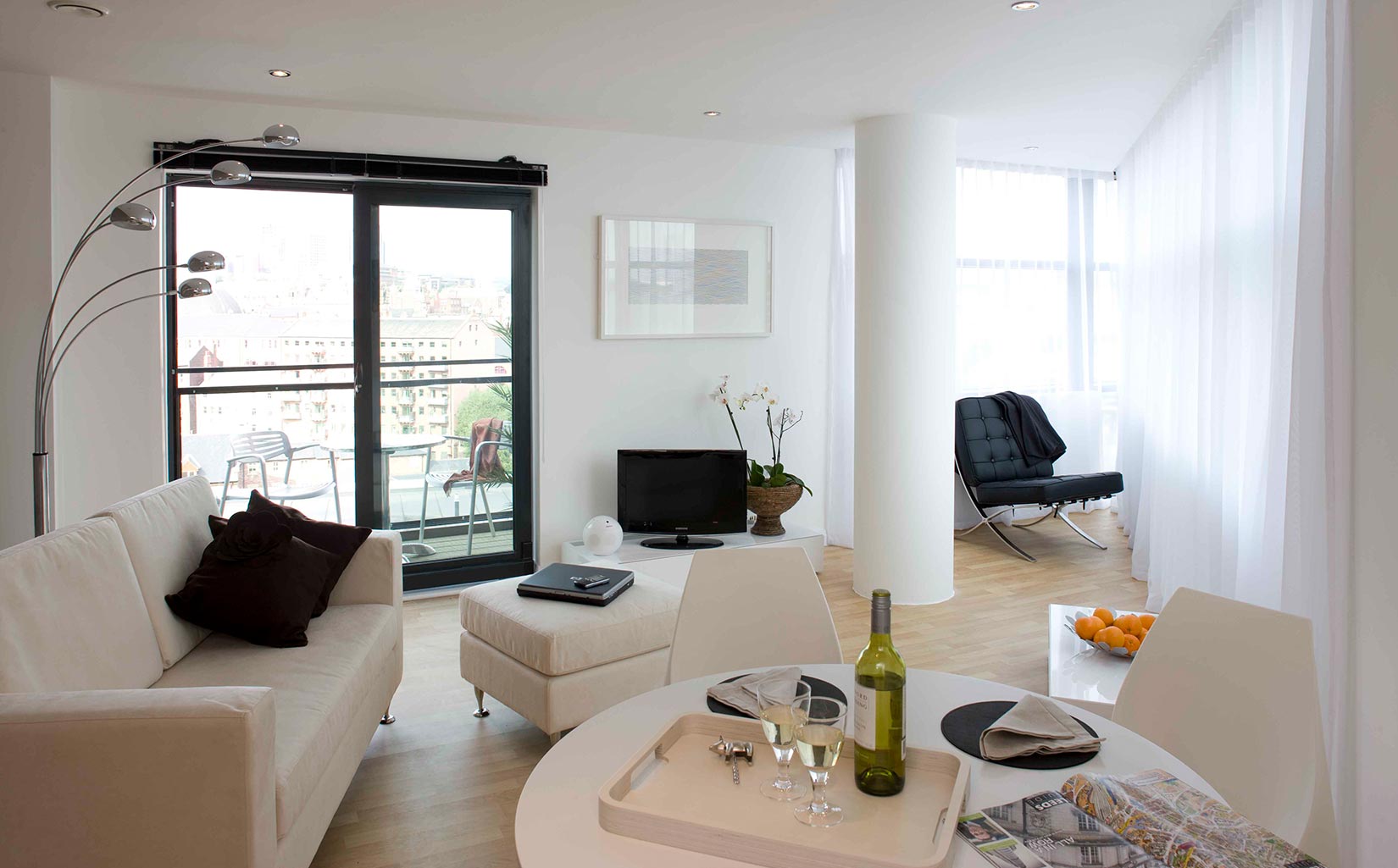 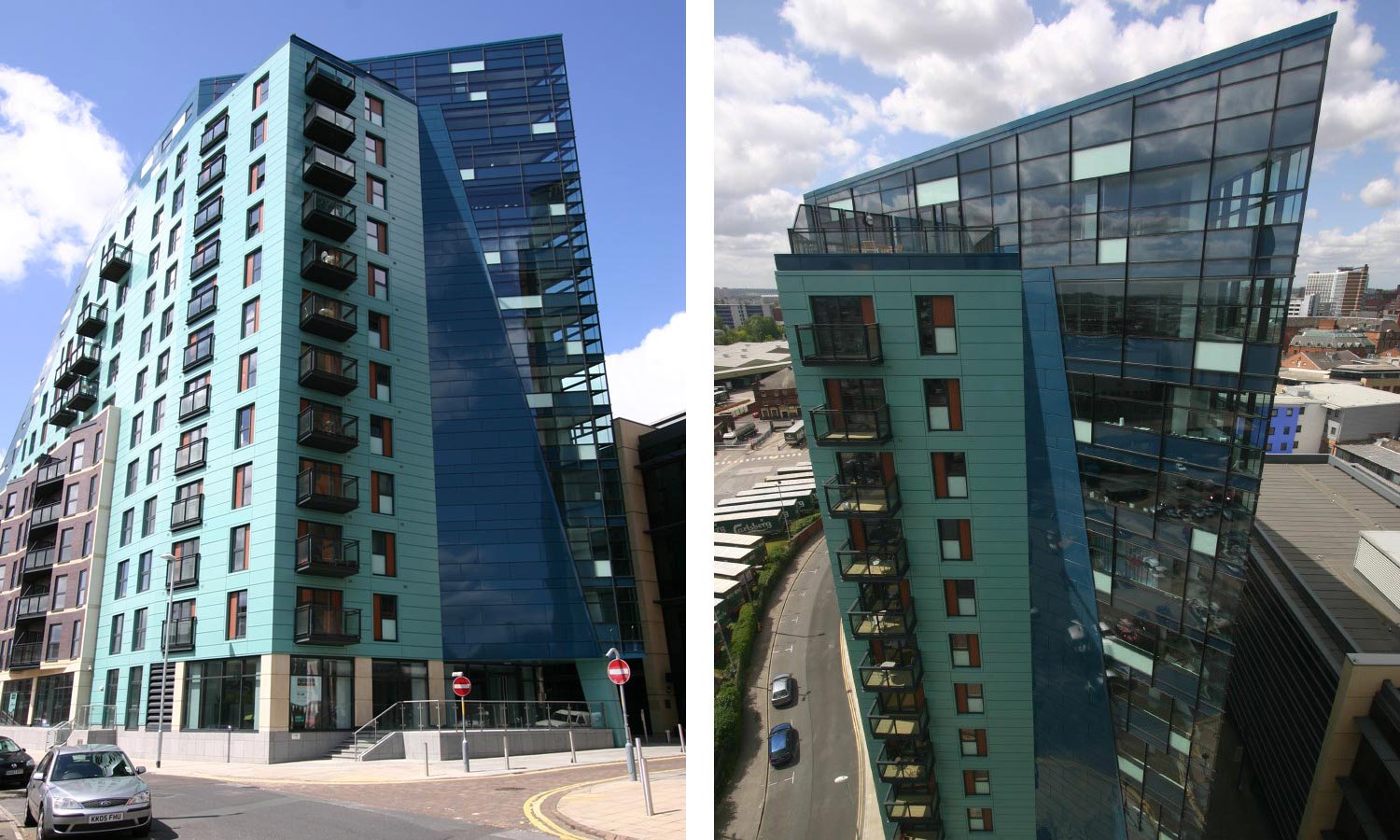 The Public Realm created at Brewery Wharf has greatly enhanced the character of the scheme and played an integral role in the impact this development has had. The landscape proposals have breathed life into the public spaces surrounding the new buildings and gone a long way to encourage people back into this area of the city. DLA developed an initial Urban Design Framework, produced in 1997, which helped to set the design principles, massing and location for the buildings and spaces at Brewery Wharf. This framework specifically reflected and responded to the site’s relationship to its immediate environs and the wider City and provided a strong foundation for the detailed design and delivery of six separate phases over a 10 year period.

These phases included the design and deliver of a variety of buildings including over 75,000 sq ft of office accommodation, bar and restaurant space, 152 apartments and a 250 bedroom hotel.

The final phase, known as One Brewery Wharf culminates in a dramatic glazed ‘shard’ that rises vertically and creates a visually dynamic form and building identity for the whole site.