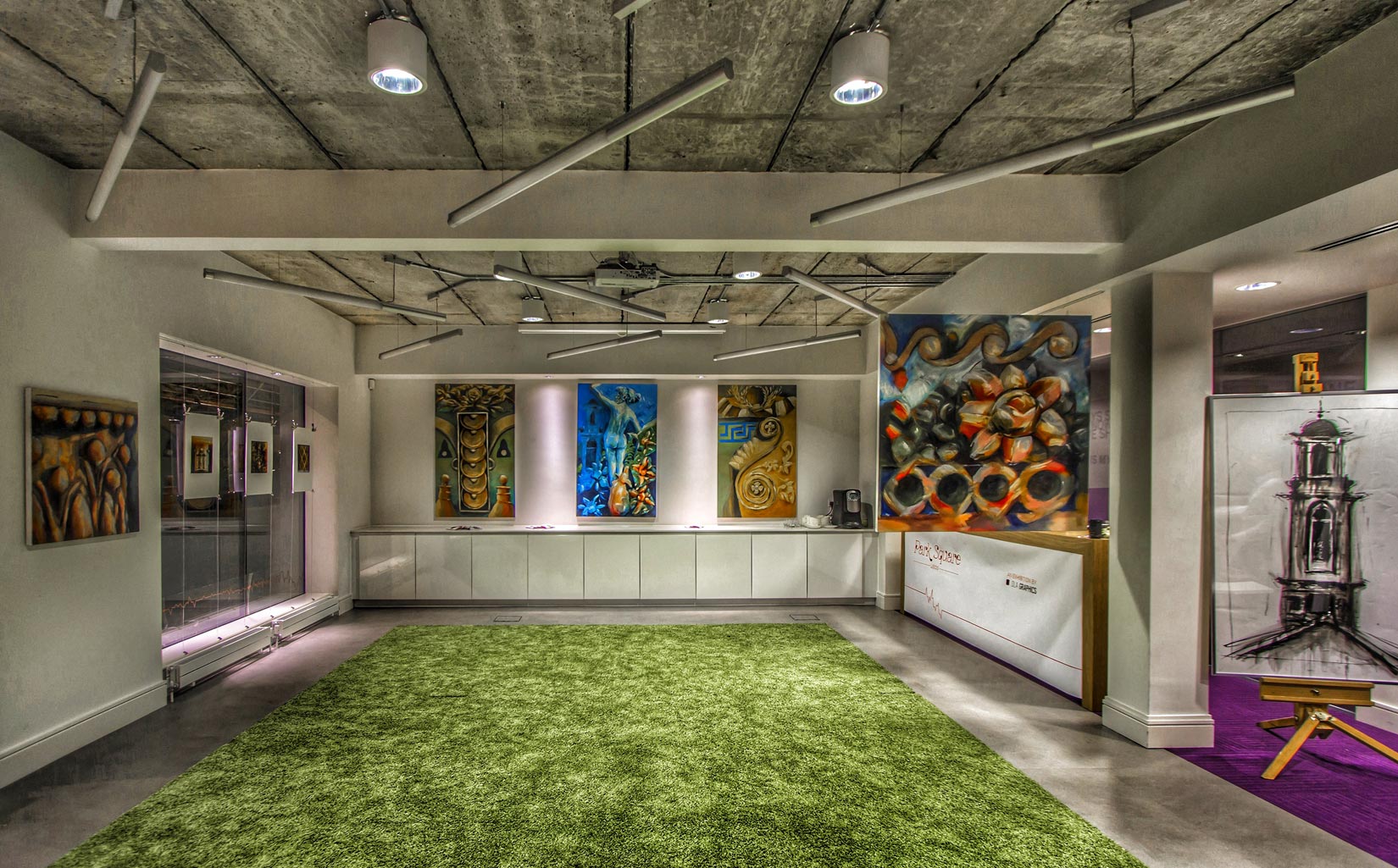 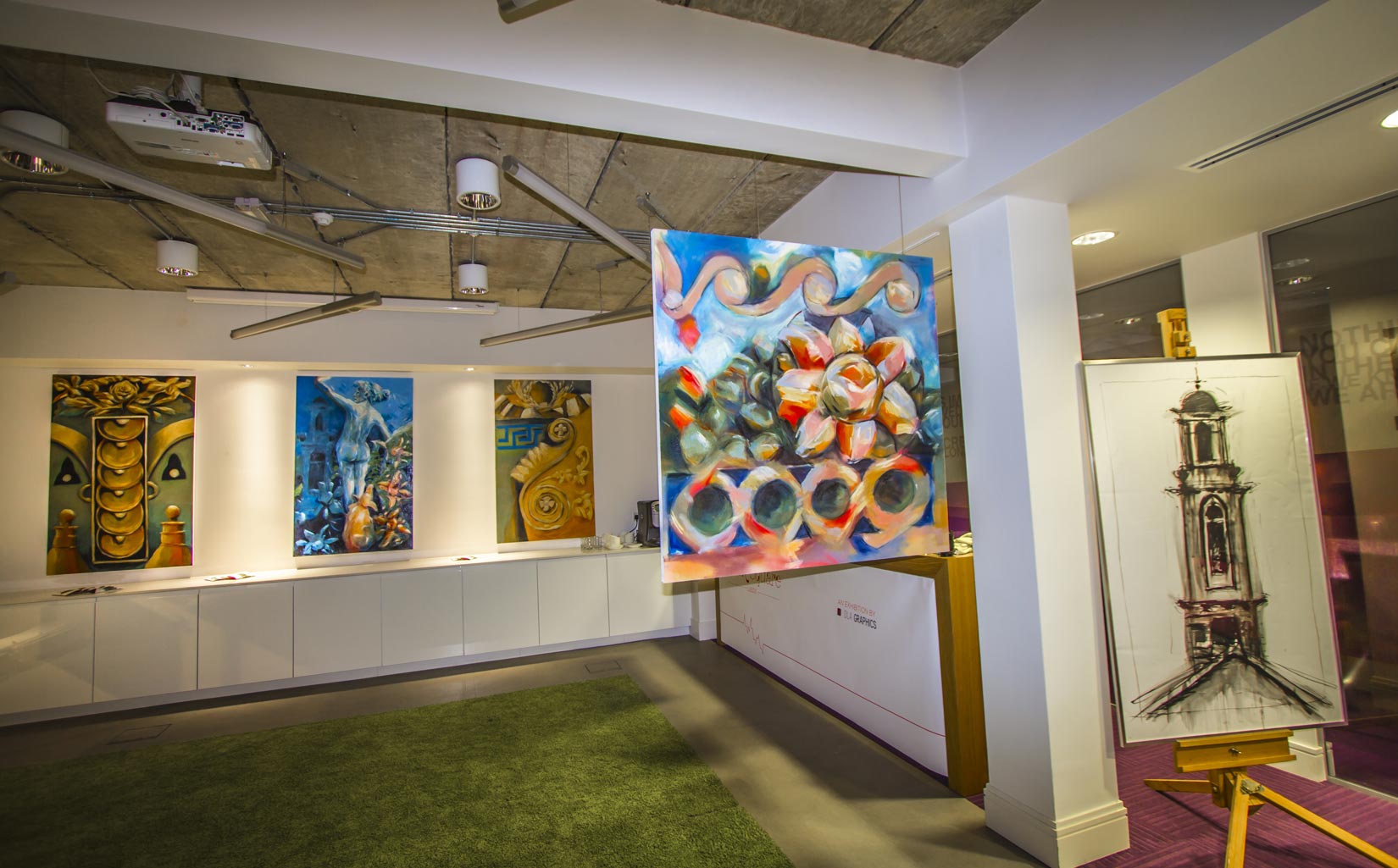 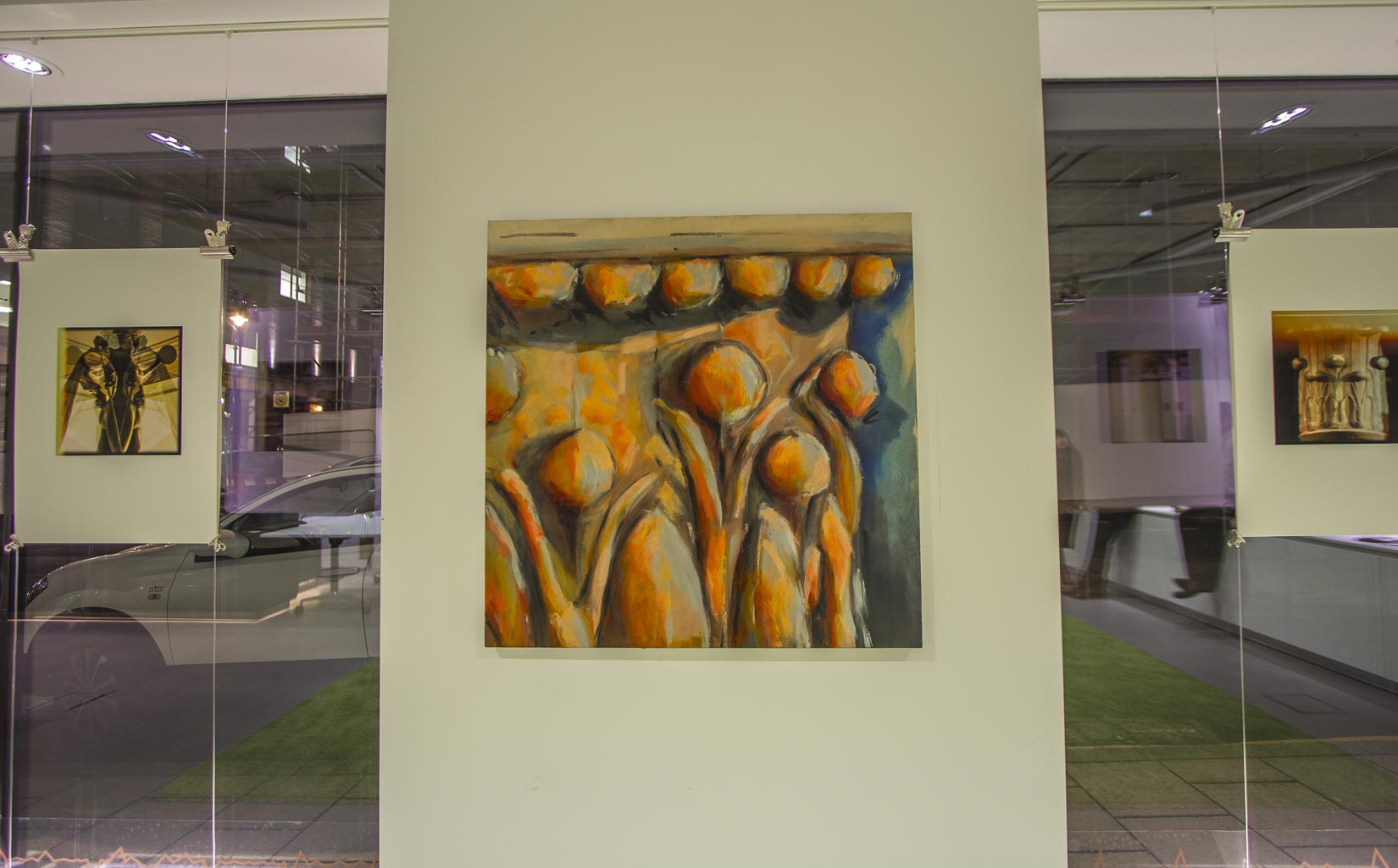 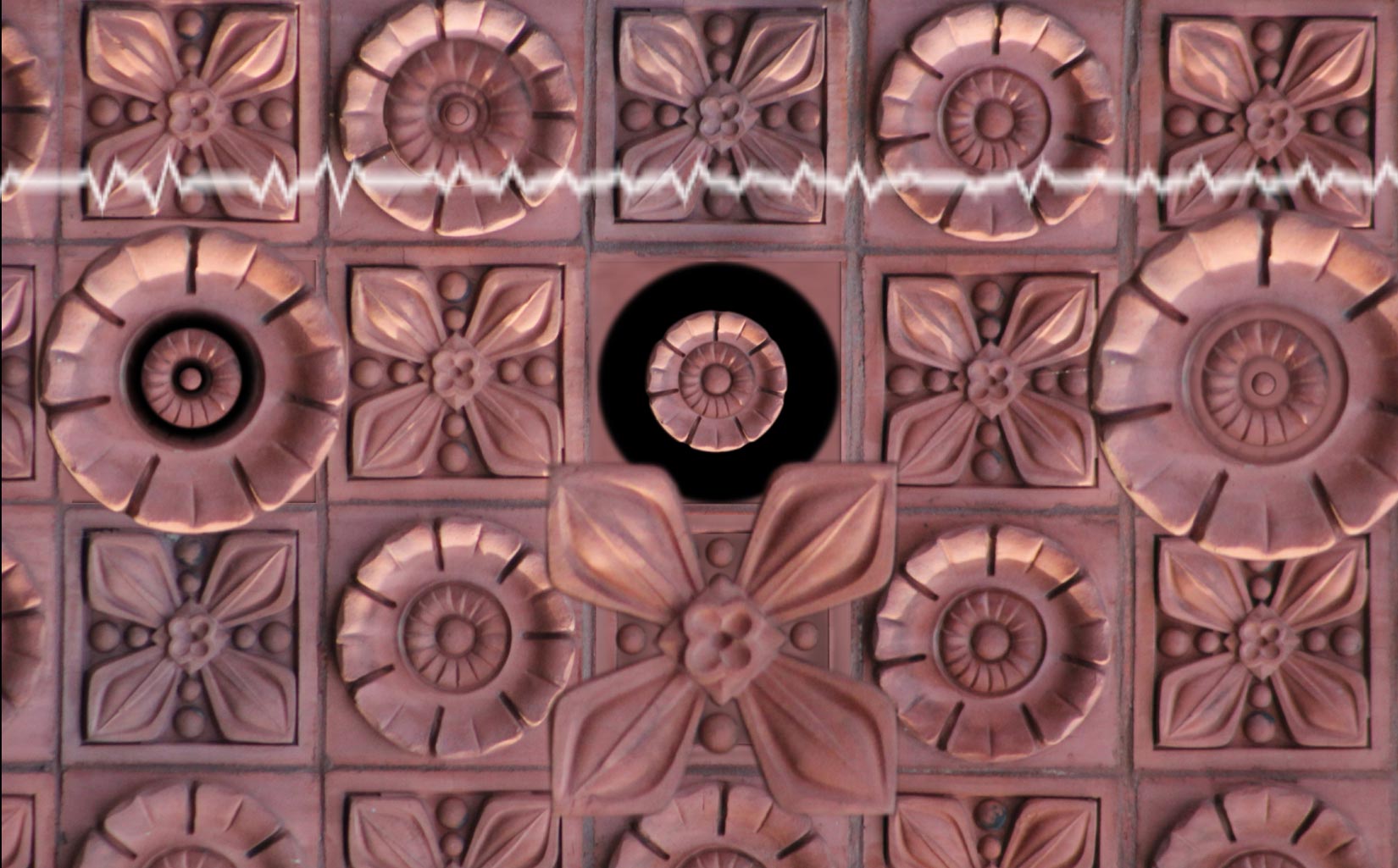 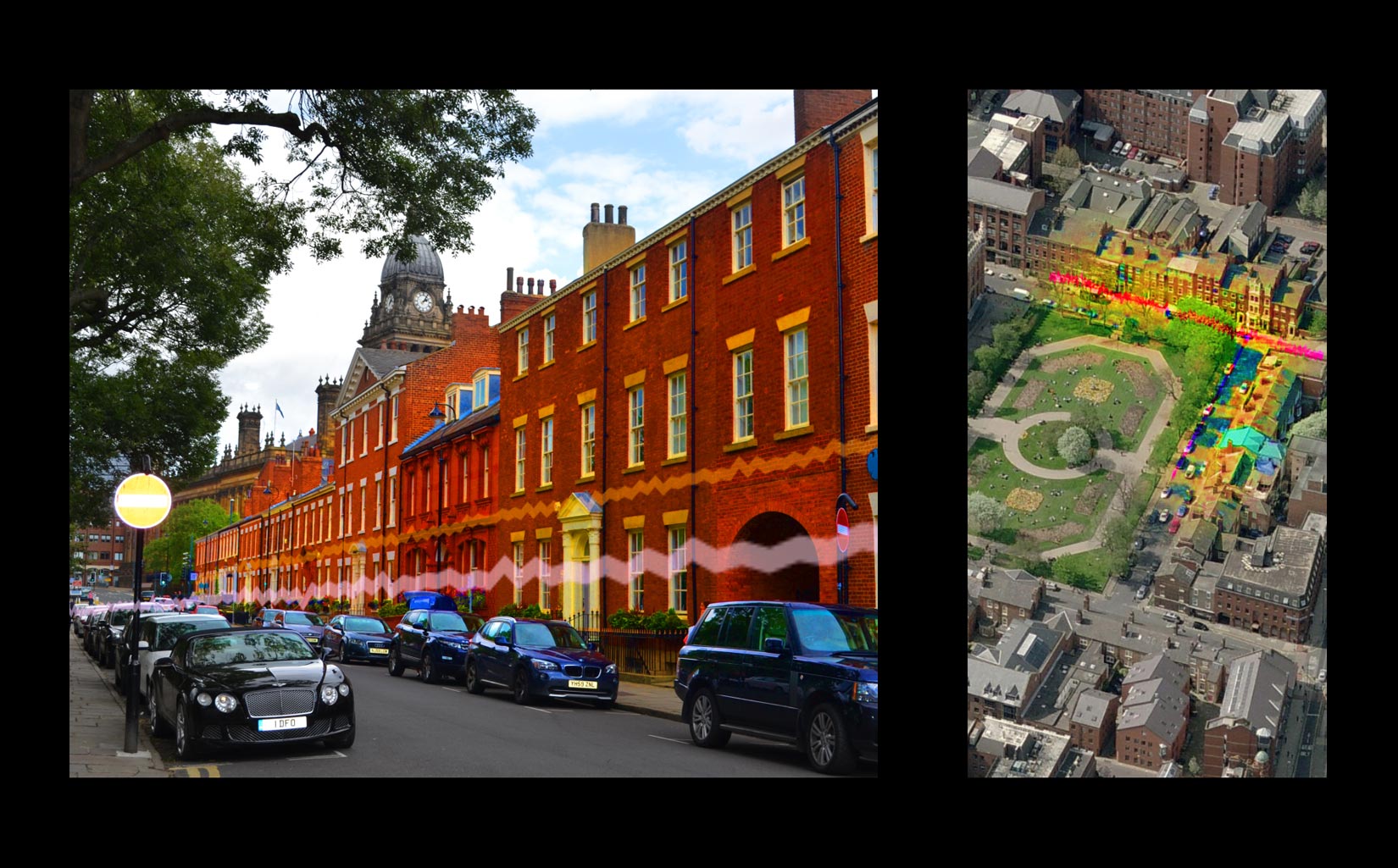 The Park Project celebrated Park Square’s’ (apostrophe should be after the s’) often unnoticed urban, architectural and landscape qualities. We looked at the Square from an alternative perspective using photography, film, animation, drawing, painting and music. The centre piece a five minute animated creative journey that captured the spirit and idiosyncrasies of our part of Leeds.

The Sounds of Park Square

The Rhythm of The Square is represented in our film by a solid beat that is deliberately slow and strong. This references the permanence and history of the Square and the nature of many of the professional business that are housed around its perimeter. The ambient nature of the sound track reflects the midday meetings and lunch breaks to chat or just break the day during the summer months, relaxing on the benches or just sitting on the grass amongst the flower beds.

Lost Elements of the Square

Two strong visual elements that have been lost from the Square over time are St Paul’s Church, built in 1792 and demolished in 1905, and ‘Circe’ a bronze figure by Alfred Drury 1894, which was housed in the Square for fifty years before being relocated to the City Museum after restoration in 2008.

Both of these elements were referenced in the exhibition and help provide a poetic narrative to the work.

It was our intention to capture a sense of history from the buildings themselves. To achieve this we used a light to sound device housed within an old small cine 8 film camera. We walked around the square recording light from the buildings, a journey of around five minutes.

The sound generated is very raw and sounds a little like a Geiger counter used for measuring radiation. We then converted this signal into an audio format and used this to generate animated graphics, which we used to brand the Park Square exhibition.