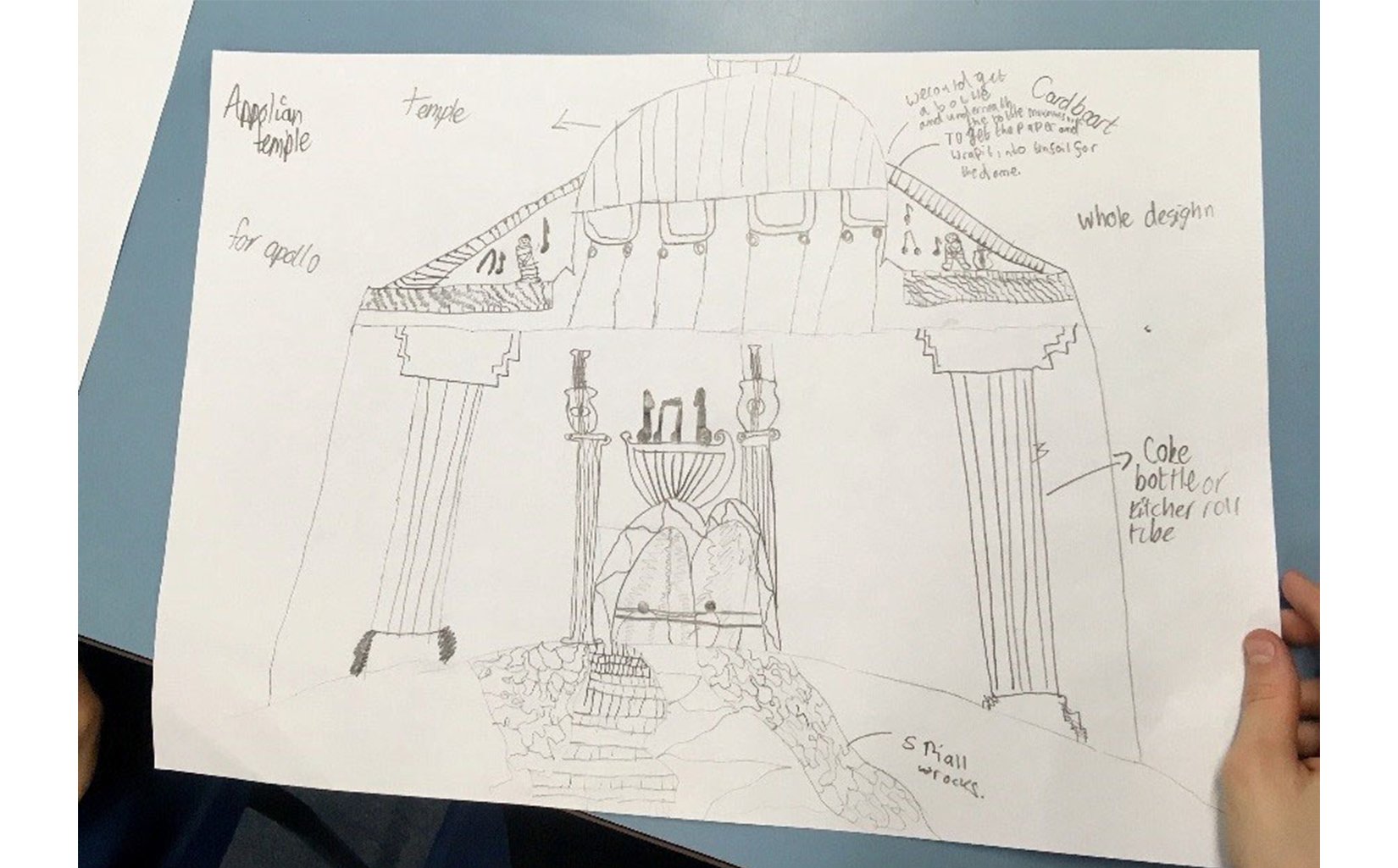 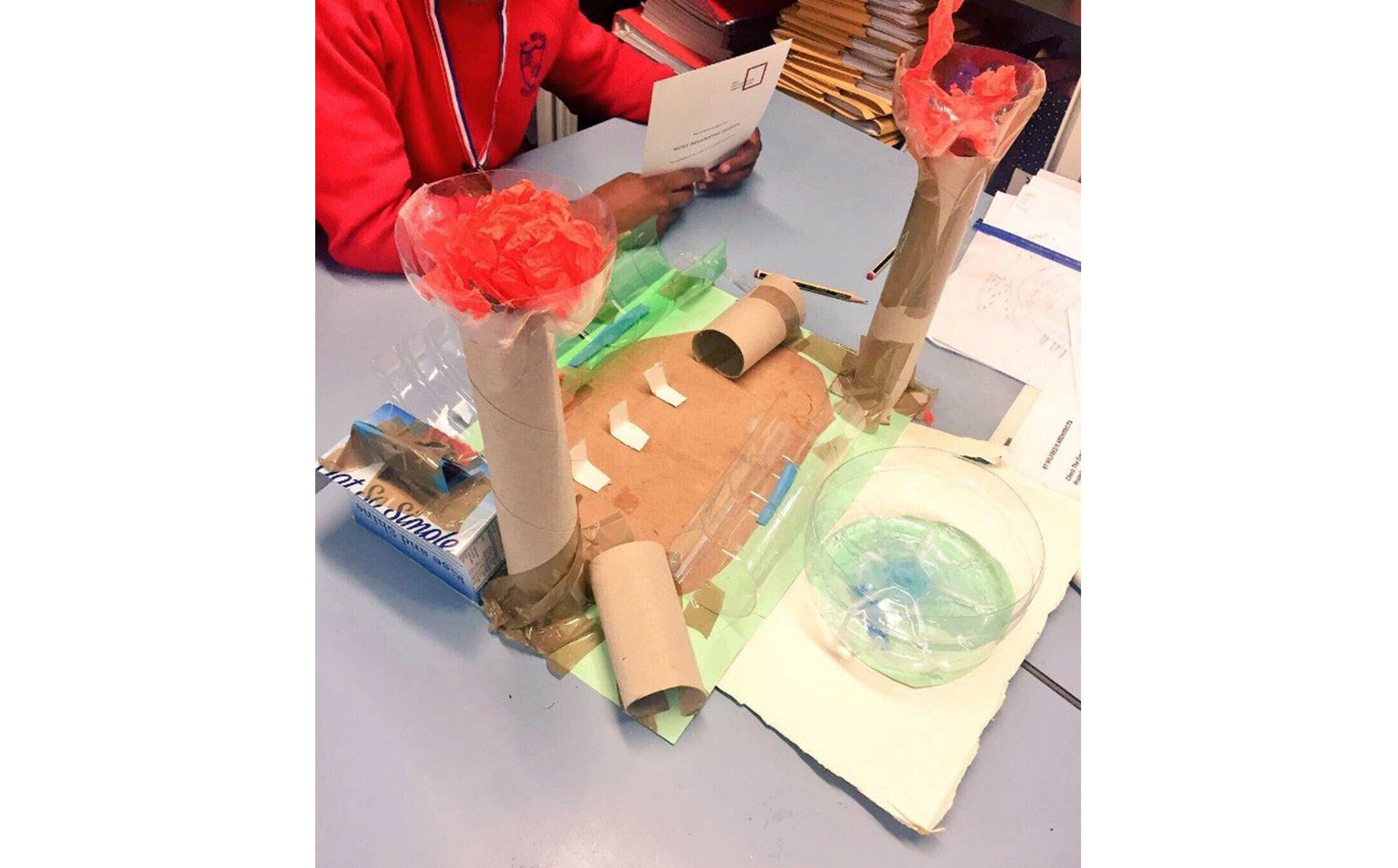 We’re extremely proud to be part of RIBA’s Architectural Ambassadors programme. It promises to give children and young people an insight into the working life of an architect and to inspire a lifelong passion for good design.

Working with a Year 5 class the workshops were designed around the brief of Ancient Greece, focussing on the structure of their cities they built and the people that would have once inhabited them.

DLA presented an overview of the role of the architect and what careers are available to help create and shape the built environment. We also explored the key components of Ancient Greek architecture focusing on the Polis (city) and what this would have entailed in Ancient Greek times. It was then the turn of the students to impress us with their creativity.

Over two afternoons we briefed the students to design a building that ranged from a fisherman’s house to a temple. They began sketching ideas focussing on key structural elements such a columns, pediments, and investigating what materials they could use. The final session saw the students turning their sketches in to 3D models that they could take home to their families.