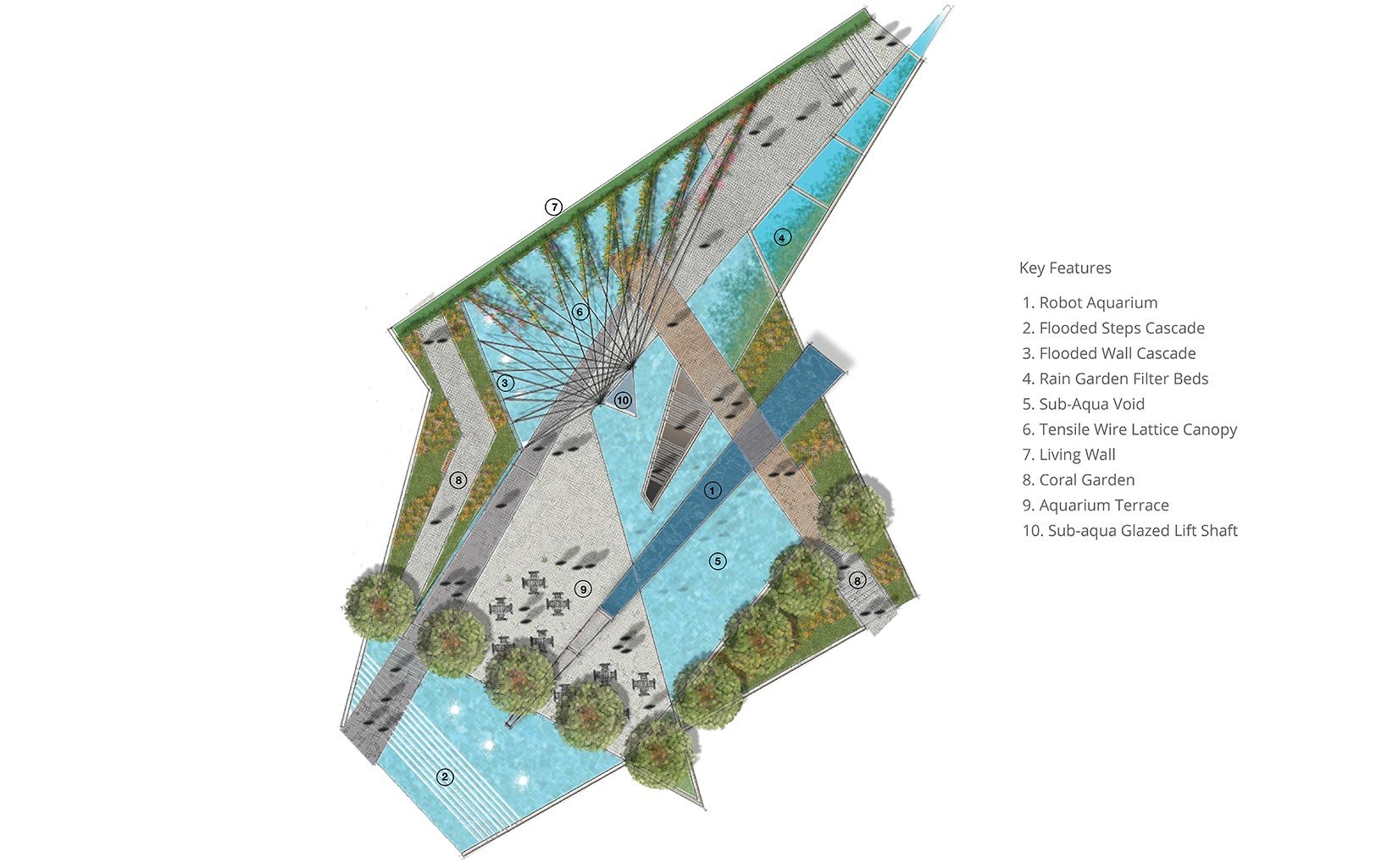 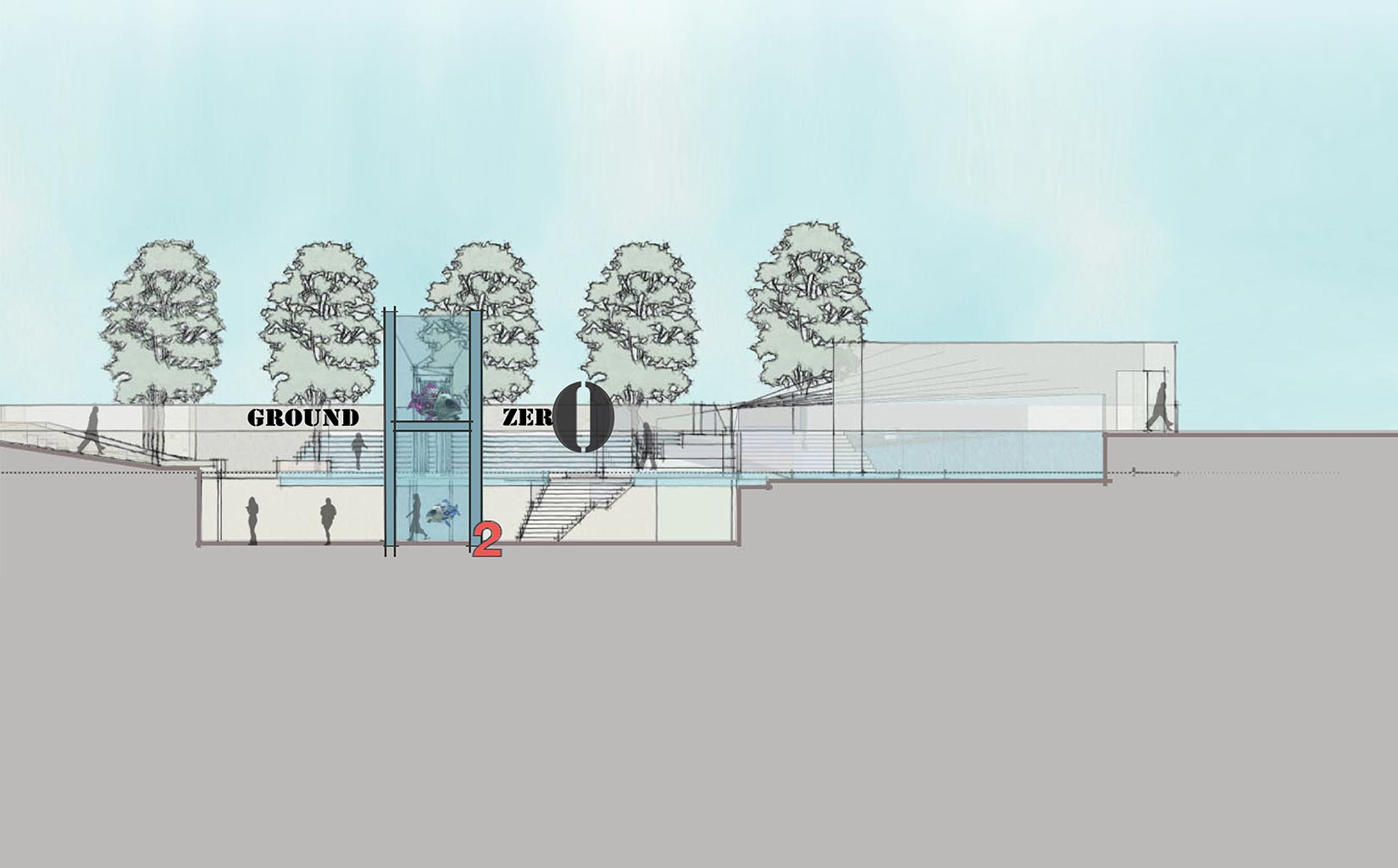 SLANT is a not-for-profit organisation which aims to provide an opportunity to recognise, reward and promote contemporary works across the entire spectrum of design. SLANT ran a competition called ‘Testing the Water’ and invited entrants to design a ‘virtual space’, with water as its central theme. As with all SLANT competitions, the theme was open to interpretation. The central feature of all SLANT competitions is to be able to place your ‘virtual’ plot anywhere in the world and in doing so, you are always designing in a geographical, topographical, climatic and cultural environment of your own choosing.

The entry into the SLANT design competition was led by Chris Hardy of DLA’s Landscape & Urban design team. His interpretation of the brief was ‘Around the globe scientists are ‘testing the water’…..Monitoring, recording and hypothesising’. No one really knows for sure where the truth lies and what the future holds when it comes to the environmental impacts of plundering the world’s natural resources. Whether it be catastrophic extremes of weather such as drought or flooding, rising sea levels and temperatures, acidification of the oceans and the loss of coral reefs, or other irreplaceable ecosystems, the need to revise our approach to the incessant consumption of the planet’s natural resources appears increasingly urgent.

The concept, named Ground H2 zer0, is an inviting and seductive public space that simulates our innate connection to water and its ability to nourish the soul. But it is also a space designed to educate with an inherent thought-provoking message that is revealed gently at first, but then hits like a sudden storm to be delivered with great drama and effect.