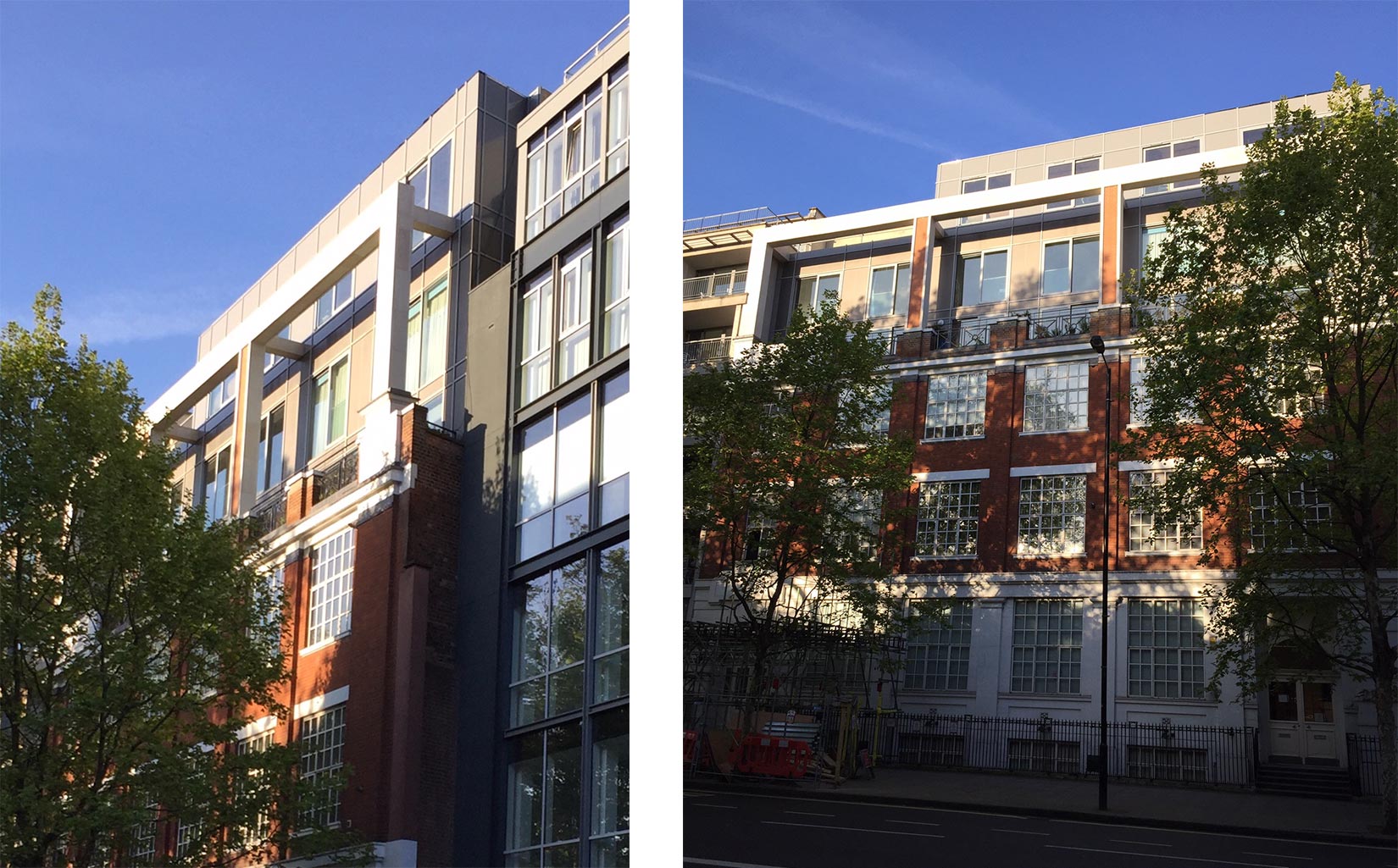 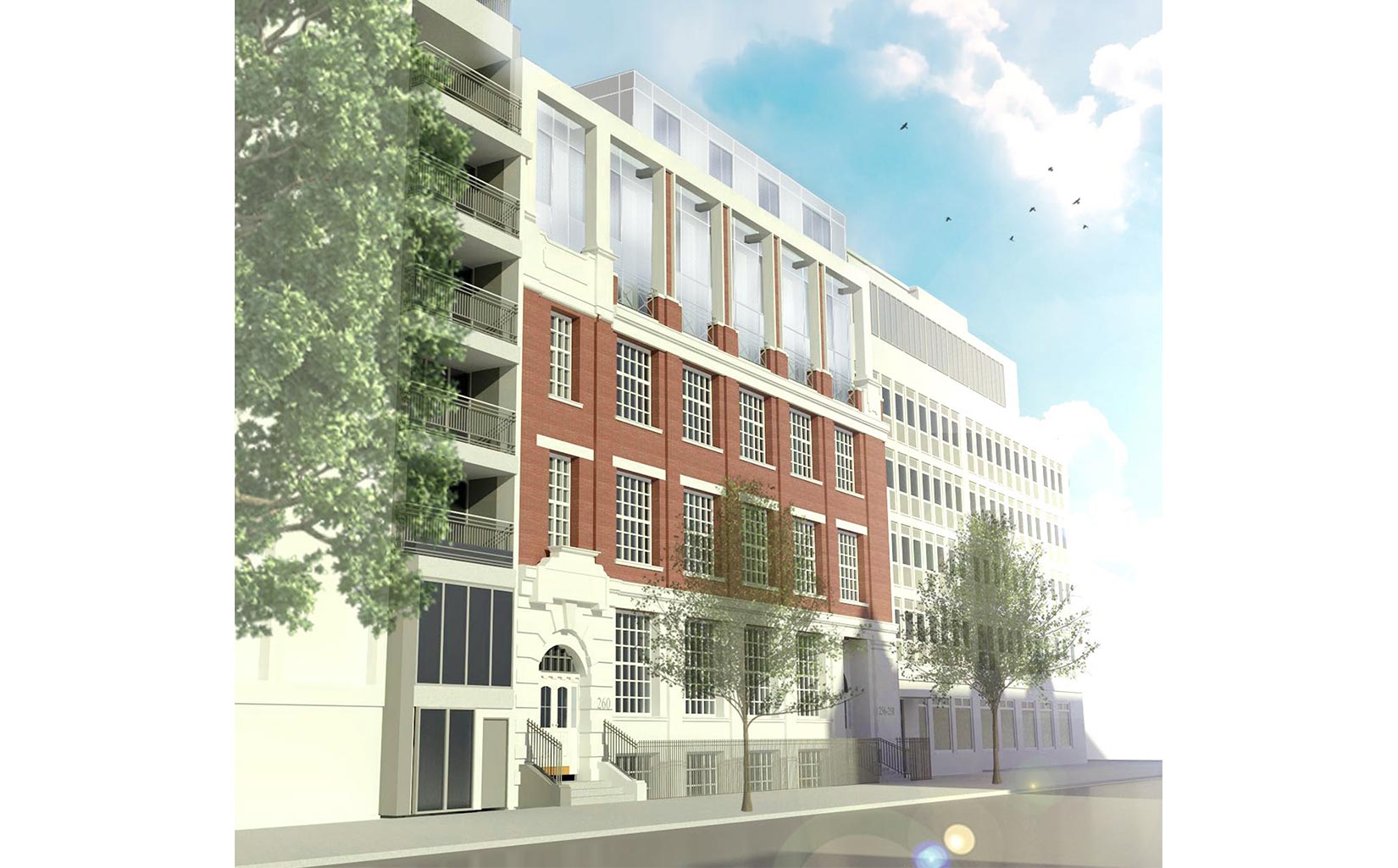 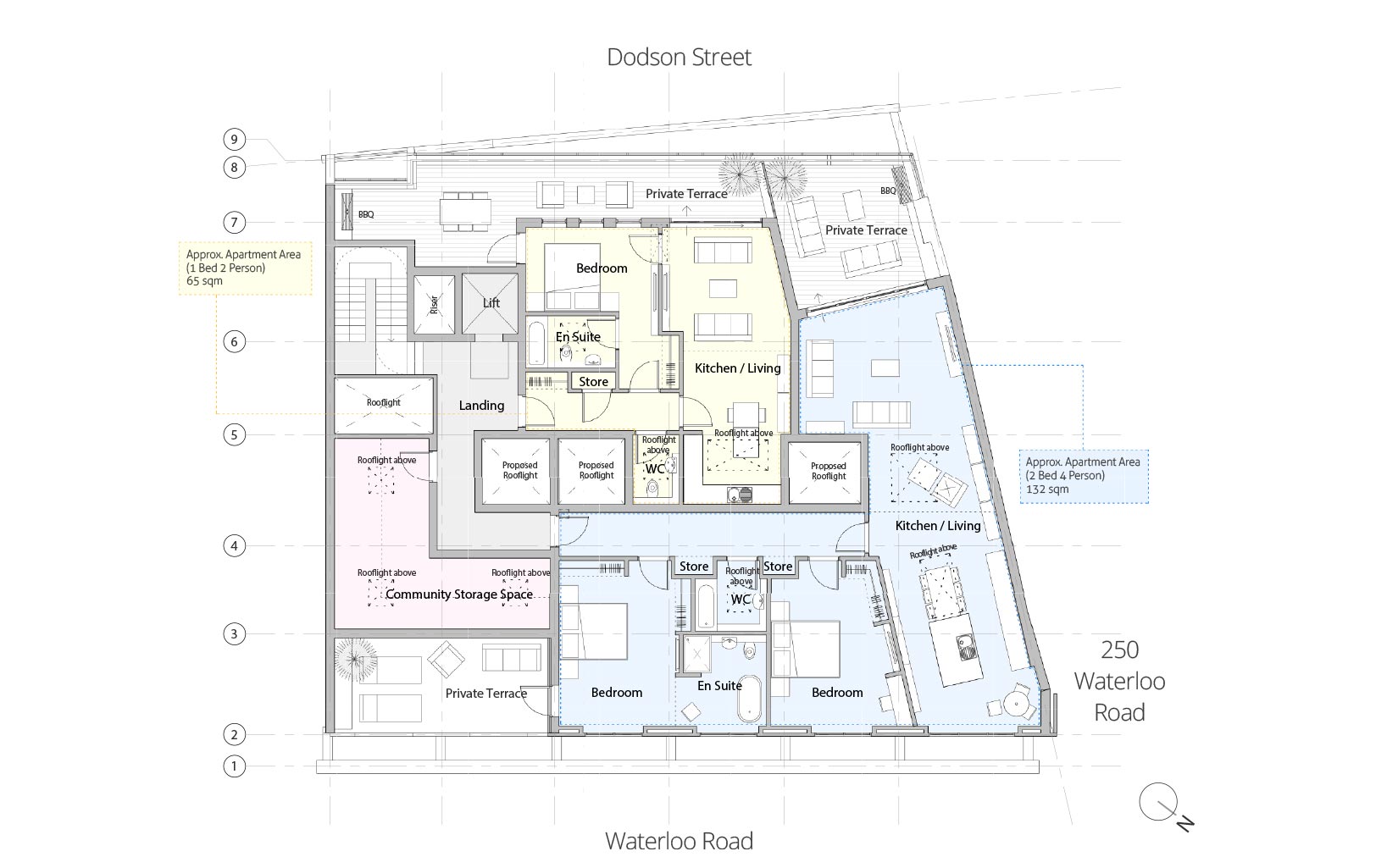 After carefully considering the architecture of the existing building, DLA proposed to introduce a form of ‘floating’ colonnade at third and fourth floor level, which reflects the arrangement of pilasters at ground floor level, and which is in the same plane as the existing main elevation.