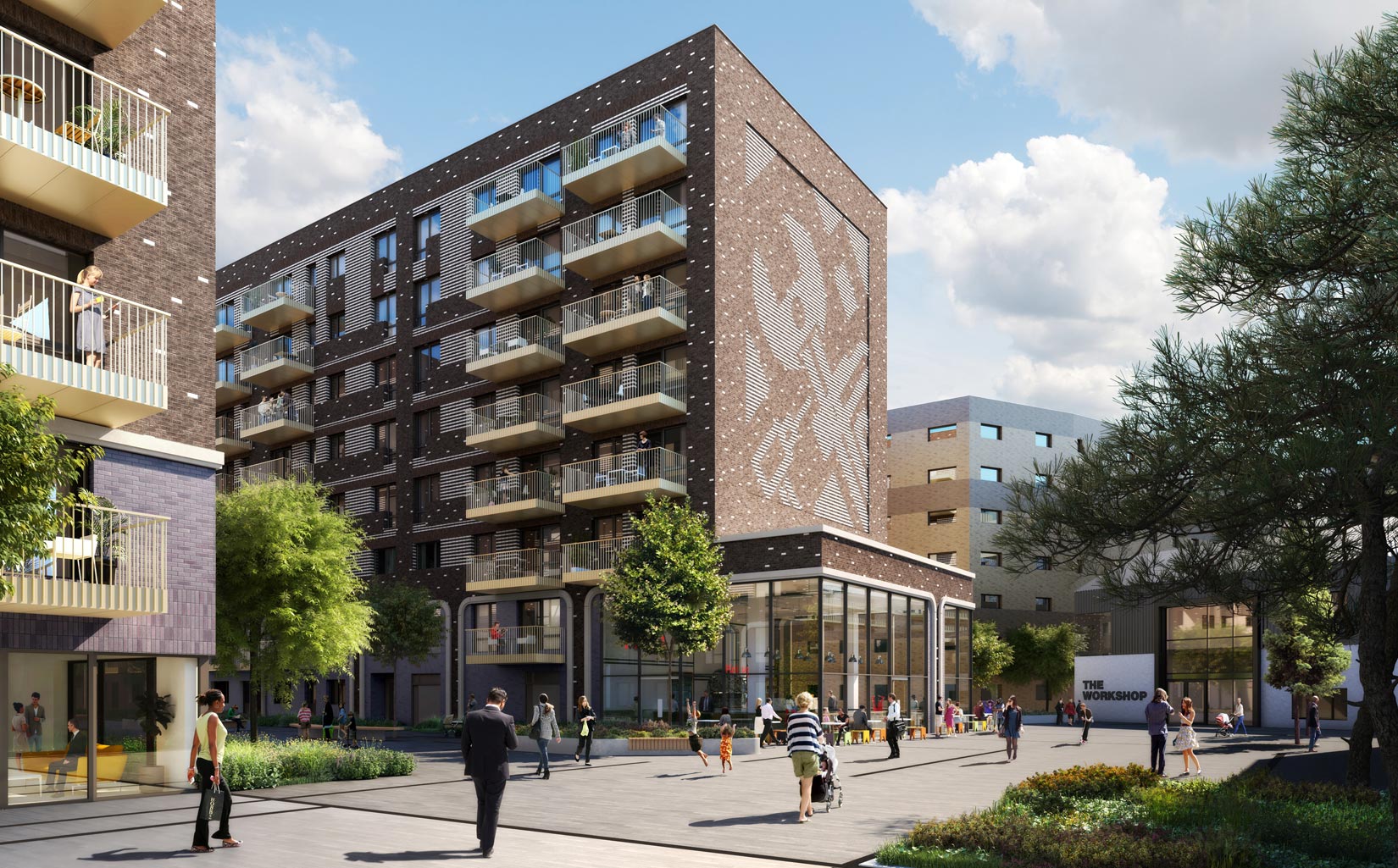 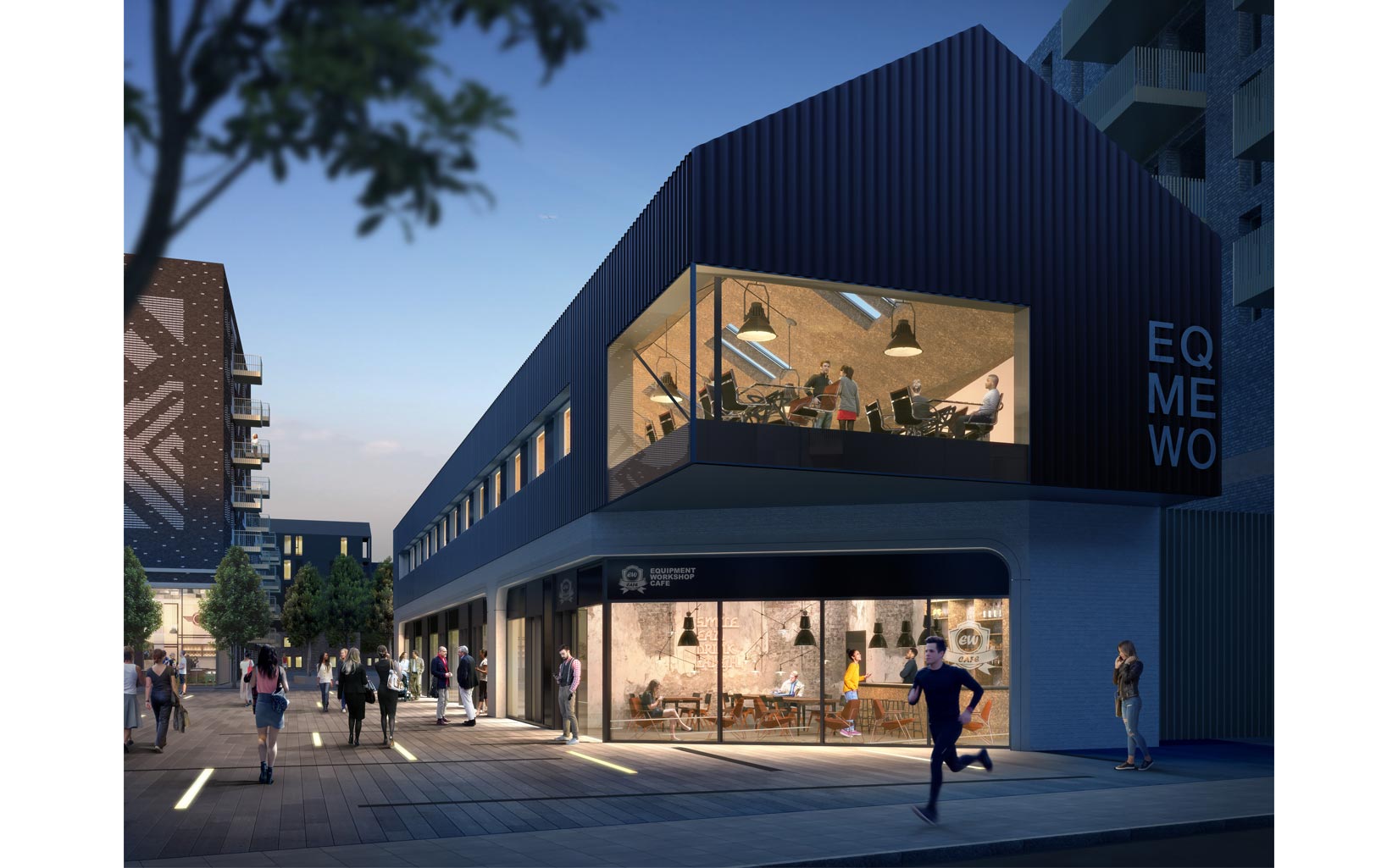 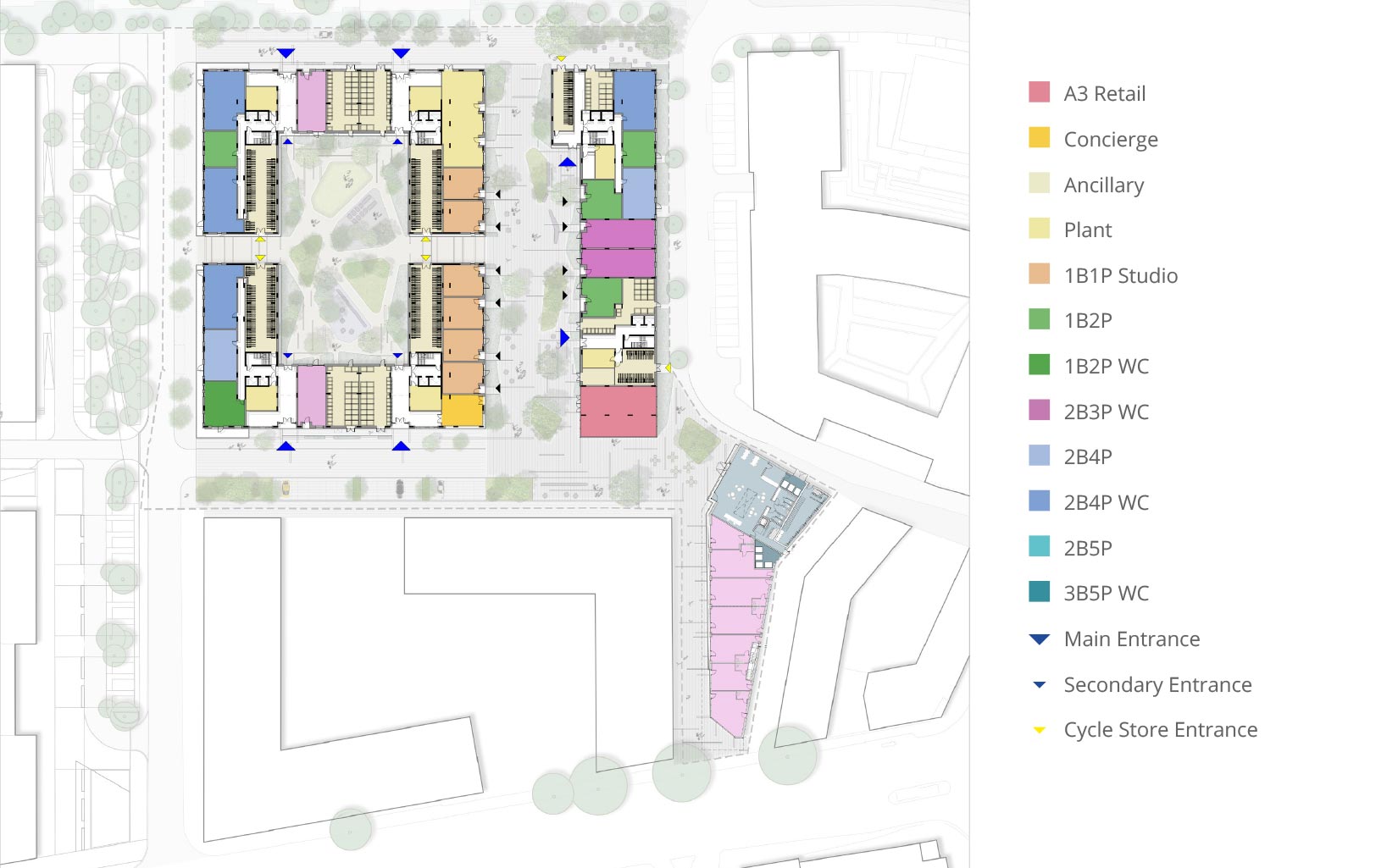 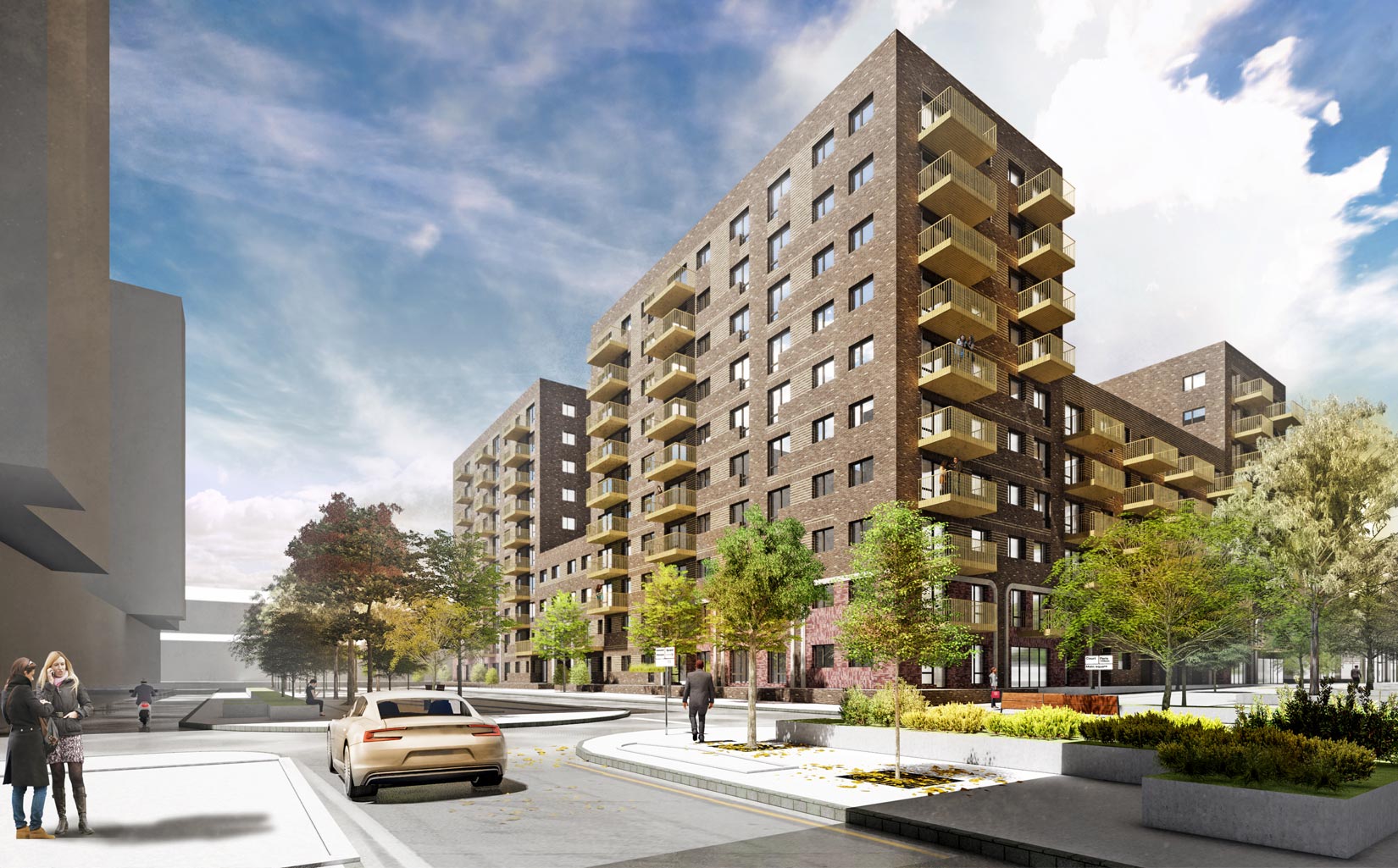 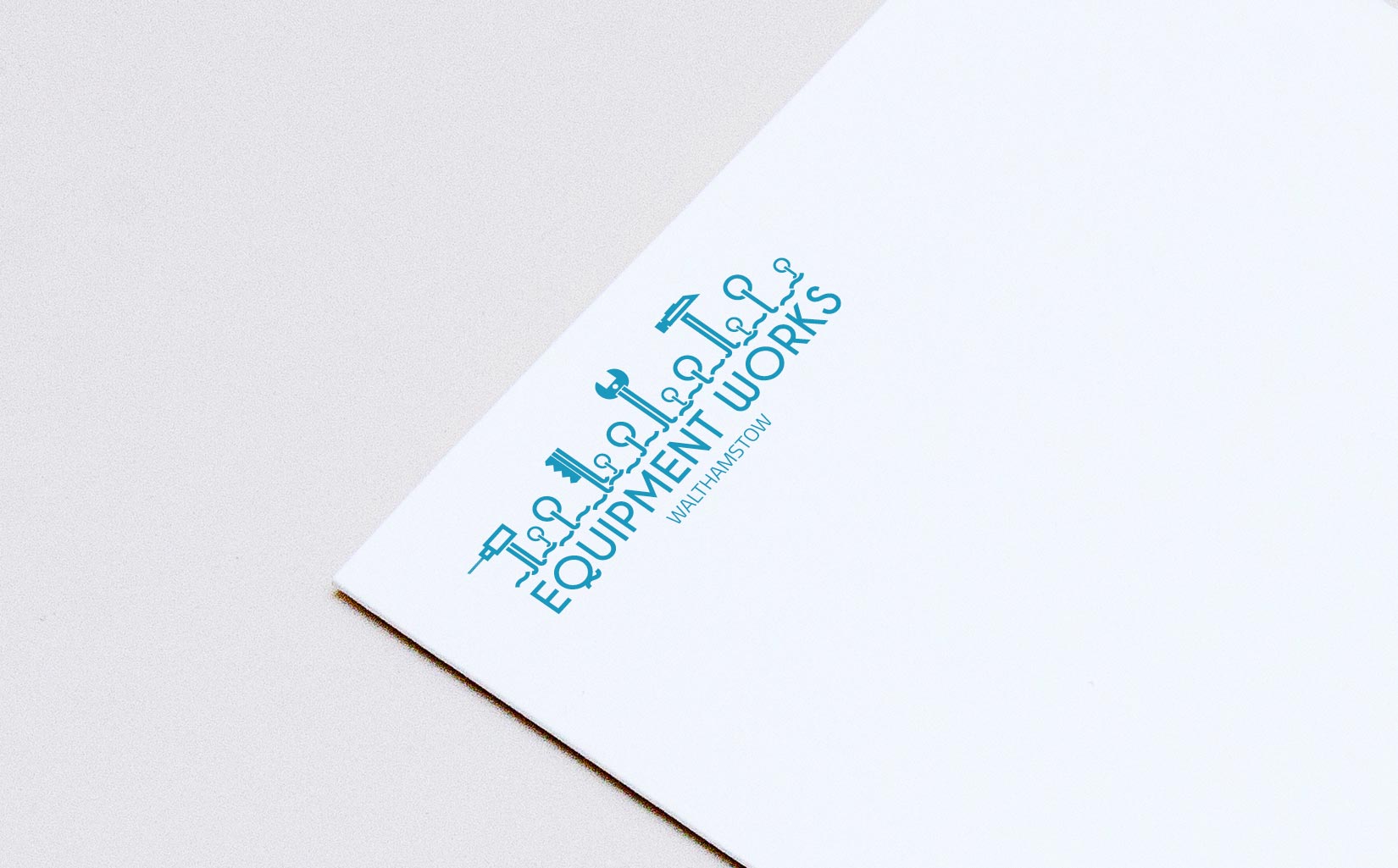 On 19th July 2017 the planning committee voted unanimously for a ‘resolution to grant’ planning permission for this project which comprise a new mixed-use development delivering 337 new homes, associated public realm and new workspaces for the local community of makers and creative industries.

The project is on behalf of U+I Plc which is a merger between the Cathedral Group and Development Securities – two clients DLA has worked with for many years with previous projects such as The Grove, The Coronet and Clapham One.

The development is less than 150 metres from Blackhorse Road tube station, and is an integral part of the overall Blackhorse Road Station Hub Regeneration masterplan. The design of the Equipment Works has been influenced by the rich history and heritage of the site, which was originally the home of the Associated Equipment Company factory. The factory is the birthplace of the iconic red London bus with manufacture of the motorised London bus taking place until 1927, with these earlier models going on to shape the design of the world famous red Routemaster London bus.