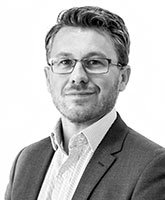 Craig joined DLA Architecture in 1999 and has been a Director since 2013. With a sector specialism background in Higher and Further Education Craig has a passion for Campus Architecture which has developed in more recent years into designing flagship R&D Centres for international blue chip companies such as Nestle, B-Braun and Unilever.

In his role as Director he oversees a highly skilled team of motivated and innovative Architects & Designers to deliver award winning R&D and Head Office buildings including the National BCO (British Council for Offices) Award winning Product Technology Centre for Nestle in York, UK, as well as developing ‘the way forward’ for the DLA brand.

He also leads the Higher Education team currently delivering a number of projects for the University of York and the University of Leeds, producing some highly commended and award-winning architecture over the last 15years.

Craig’s experience in creating research and innovation environments allows him to investigate the standard and ‘challenge the norm’. He also extends this approach into tackling Climate Change and oversees the DLA Environmental Agenda and ‘call for action’ towards Net Zero Carbon. 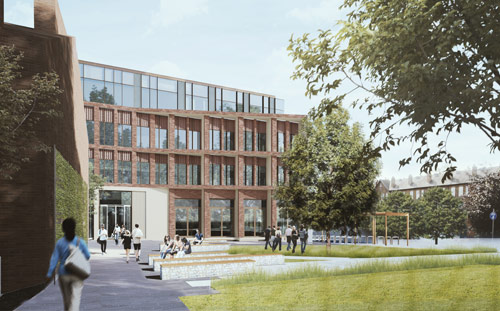 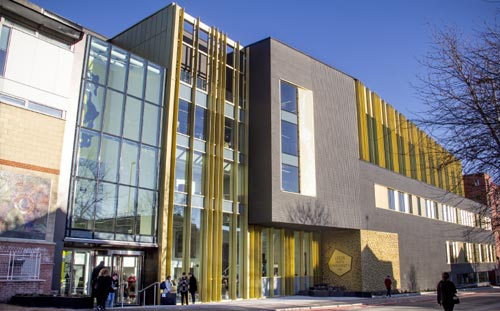 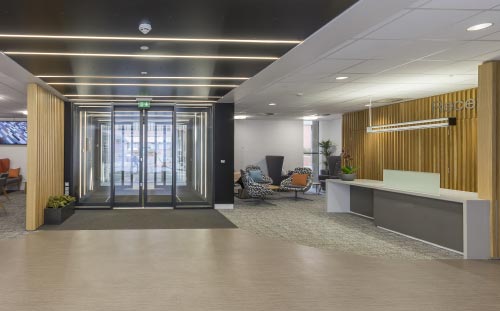 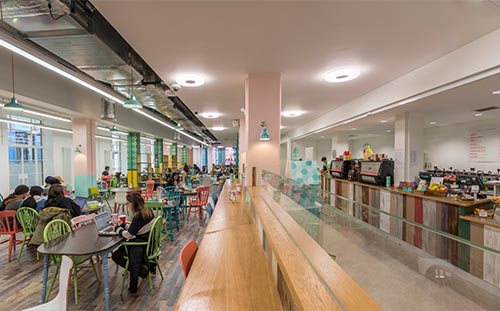 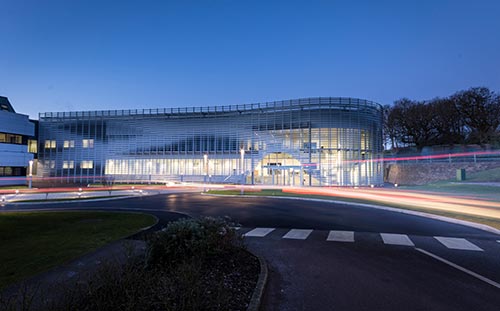 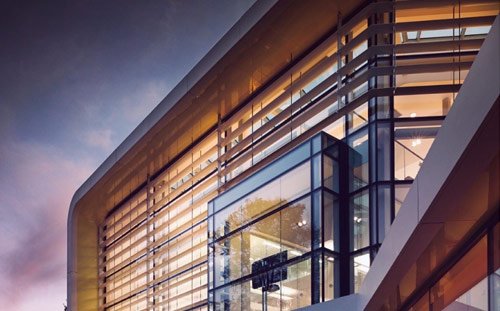 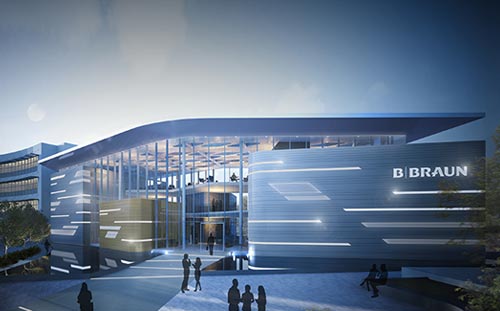 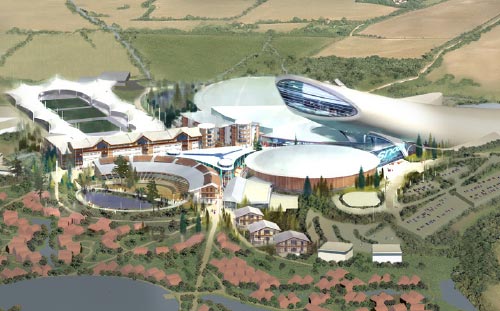 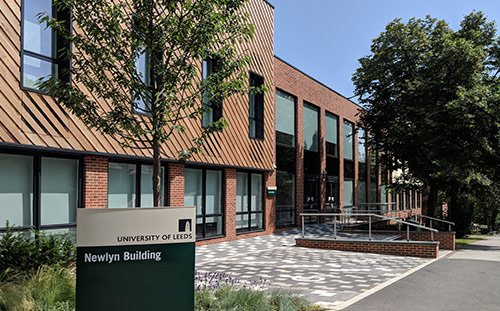 Outside the office Craig is a keen sports enthusiast and enjoys rugby (watching rather than playing these days!), 5-a-side football, cycling, skiing and fell walking with the family.