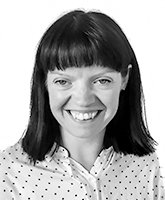 Esther’s experience encompasses projects in Education, Healthcare, and Commercial Offices. Esther has also spent time working for the Main contractor on site as their design co-ordinator.

Esther has helped create new University and Further Education learning environments and Student Accommodation. Her involvement has included early stage briefing on the refurbishment of 20 Bedford Way for UCL and developed design and delivery for Goldsmiths University.  Her healthcare work was primarily based at Chelsea and Westminster Hospital.  The 2 storey Netherton Grove extension included 4 paediatric operating theatres and In-patient accommodation and constructed above the ambulance bays which stayed operational throughout. Esther led the Façade packages for this scheme and at the other extreme also enjoyed extensive briefing with the healthcare staff.  She also helped design a stand alone Macmillan Centre at Redhill.

Esther has experience in the fit out of commercial offices including a project in Cork which was shortlisted for fit out project of the year. Here at DLA the first project Esther embarked on was Market road which was a full façade re-model and extension to create high quality commercial accommodation.

In the last few years at DLA Esther has been privileged to be part of the team delivering the Oaklands College Masterplan. DLA have worked with the Further Education College in St Albans for over a decade. Phase 1 The 83 bedroom Homestead student accommodation was completed in September 2020. Phase 2 is the delivery of £13 million, 49 classroom teaching building, the Evolution Centre which is due for completion Summer 2021. Esther has also been leading the revised designs for Phase 3 the College’s new Sports Pavilion including Changing rooms and Hydrotherapy Pool.

Esther’s portfolio is broad and her wide experience is a reflection of her ability to adapt. Be this adaptation to suit a particular client, user group, building type or project stage. Esther strives to ensure any solution considers all constraints but that quality design and usability for the client are never undervalued. Esther will commit fully to anything she undertakes and work doggedly to make things happen.

When not working Esther cannot sit still and enjoys running around Hackney Marshes or creating things. From plant pots to benches, a screen print, or a tiled table top. These usually incorporate wonderful patterns and rich colour of which she is a fan.

Esther’s favourite design / building is ever changing. Let’s say her current favourite is the 2017 Serpentine Pavilion by Francis Kéré. A highly crafted, engineered, and sculpted piece. She can’t wait to see it when it’s raining to witness the central circular rainfall run off/ waterfall feature. 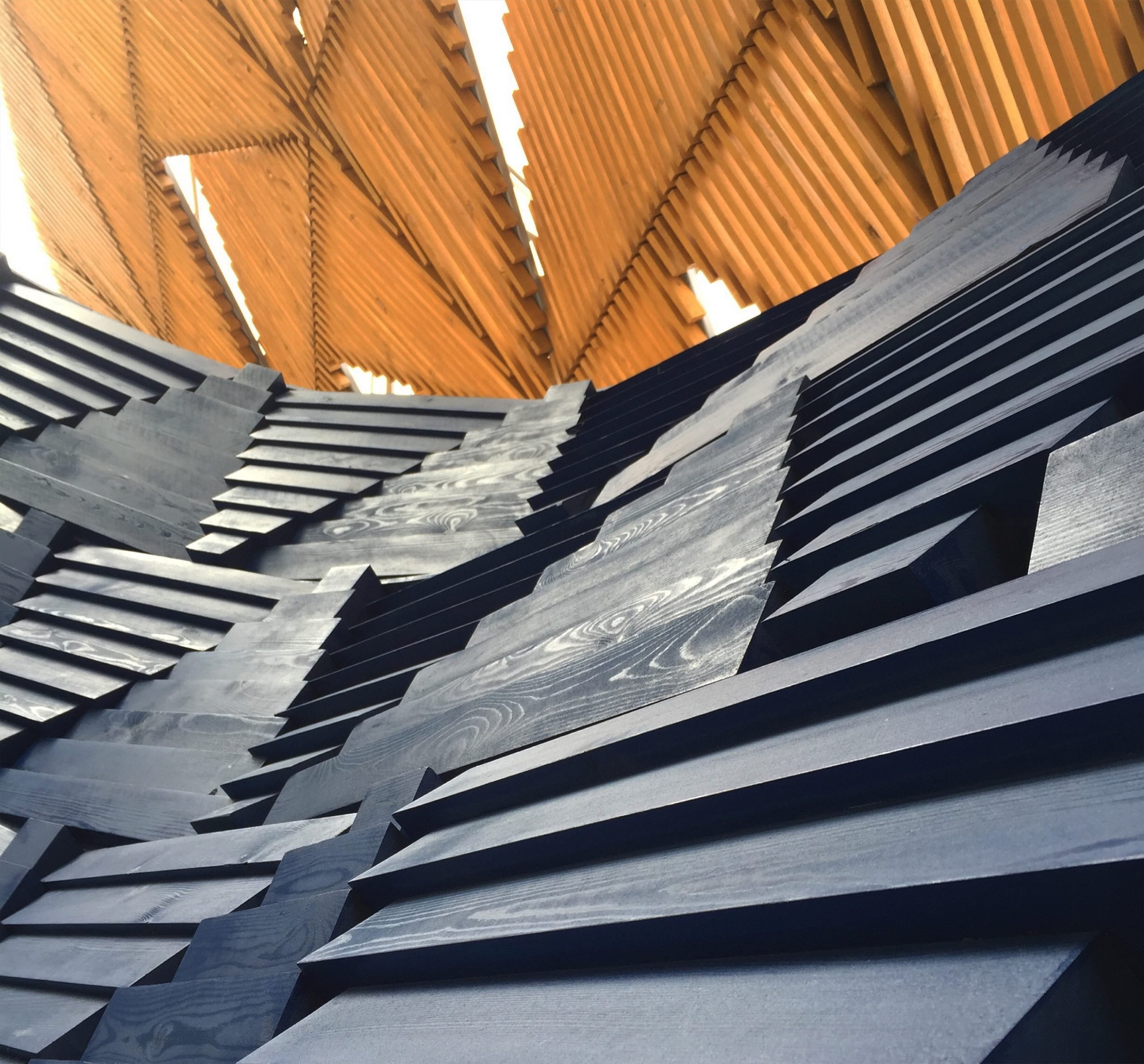