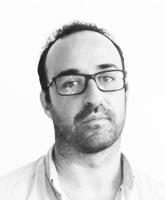 Alejandro is a project architect who joined the DLA London Studio in September 2016 after working for 2 years in GRID architects, where he had been involved in a large number of projects at varying stages of completion as the London Chest Hospital in Bethnal Green or the redevelopment of the Shell Towers in Bankside. He has over 10 years of experience in the construction industry both UK and internationally mostly focused on large mixed use residential schemes in London.

Since he joined DLA he has led a large number of successful mixed use schemes at different stages of completion as: 5 town houses in Bromley (Eden Parade) from early sketches to completion; 151,153 & 157 Tower Bridge Road redevelopment into a 137 rooms Aparthotel and 90 residential apartments from stage 0 to stage 4; and most recently the YMCA Wimbledon redevelopment, that will transform the existing YMCA site in a new addition to Wimbledon town centre of a brand new YMCA 120 room hostel and 135 residential apartments as well as community uses and commercial spaces to revitalise this part of The Broadway.

He has strong skills in mixed use residential designs in complex and contentious urban sites that often requires an alternative approach to unlock their full potential and make schemes not only beautiful and contextual but also commercially viable. 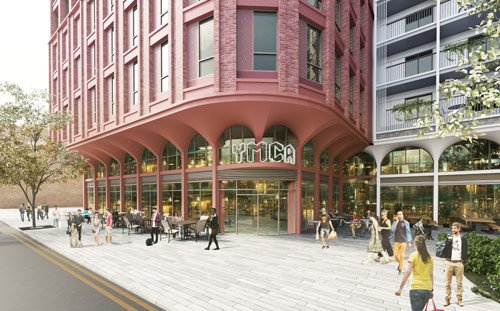 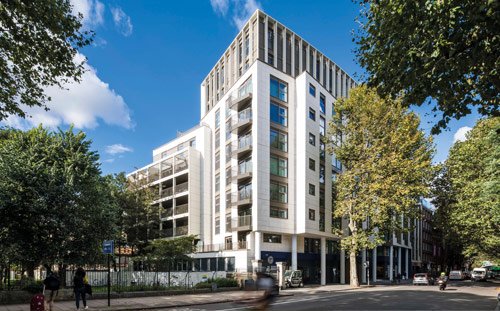 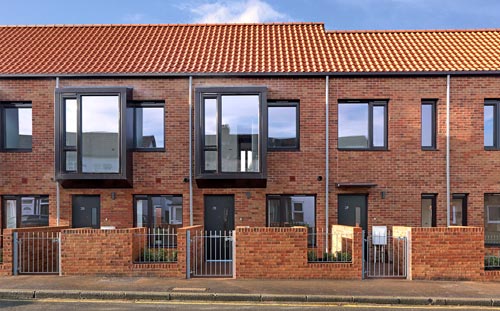